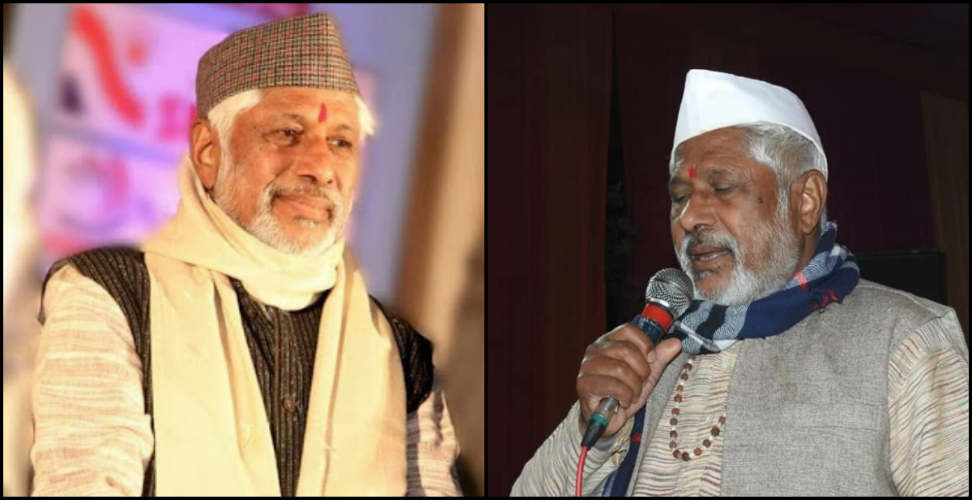 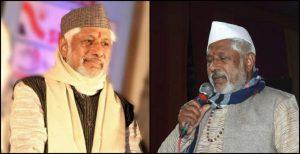 Noted folk singer of Uttarakhand, Heera Singh Rana passed away. He was born in 1942 in Manila Dandholi village of Almora. He visited Kolkata with a scholarship to review music. Recently he was appointed vice-chairman of Garhwal, Kumaoni and Jaunsari Academy by the govt of Delhi.

In the 1980s and 1990s, his songs like ‘Rangile Bindi Ghanghri kai dhoti lal kinara yai hai-hair re mijata’ became were very fashionable among the hilly regions of the state. His song ‘Tyar pahad-myar pahad hoi dukhon ko dyar pahad’ depicted the migration problem of the hills.