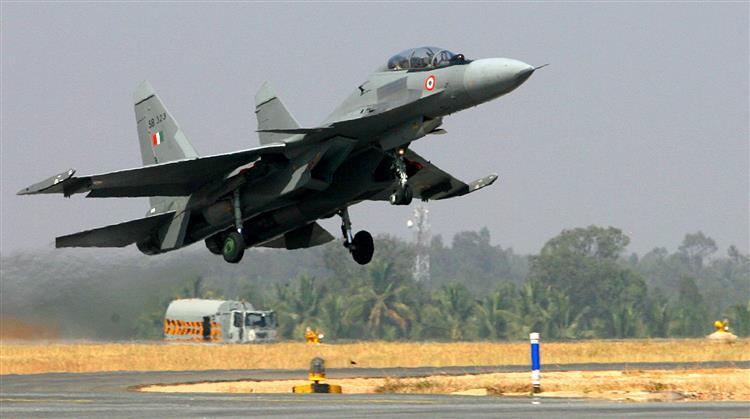 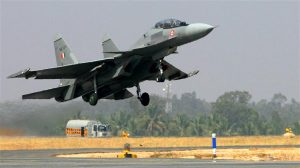 Veer Guardian 23: Indian Air Force (IAF) and Japanese Air Self Defence Force (JASDF) are set to hold their maiden bilateral air exercise, “Veer Guardian 23”, from January 16 to 26 at Hyakuri air base and Iruma air base in Japan. The IAF is fielding four Su-30MKI fighters from No. 220 squadron under the Western Air Command and one IL-78 mid-air refueller, along with a contingent of around 150 personnel who will be transported by two C-17 transport aircraft. The JASDF would be fielding four F-15s and four F-2 fighter jets for the exercise.

Japan also participated for the first time in the multilateral exercise MILAN hosted by the Navy early this year. The two countries also operationalised the logistics support agreement, Reciprocal Provision of Supply and Services Agreement, in March this year. The defence cooperation between the two countries has significantly expanded in recent years, especially in the maritime domain with Maritime Domain Awareness emerging as a key focus area.