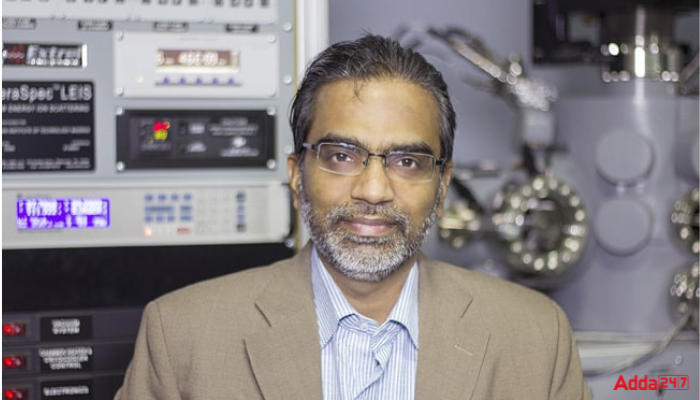 Thalappil Pradeep is an Indian scientist and professor of chemistry in the Department of Chemistry at the Indian Institute of Technology Madras. He has received the Padma Shri award in 2020 for his distinguished contribution to the field of science and technology.

He received the Nikkei Asia Prize in 2020, The World Academy of Sciences (TWAS) Prize in 2018, and the Shanti Swarup Bhatnagar Prize for Science and Technology in 2008.  Thalappil Pradeep was born on 8th July 1963 in Panthavoor, Kerala.