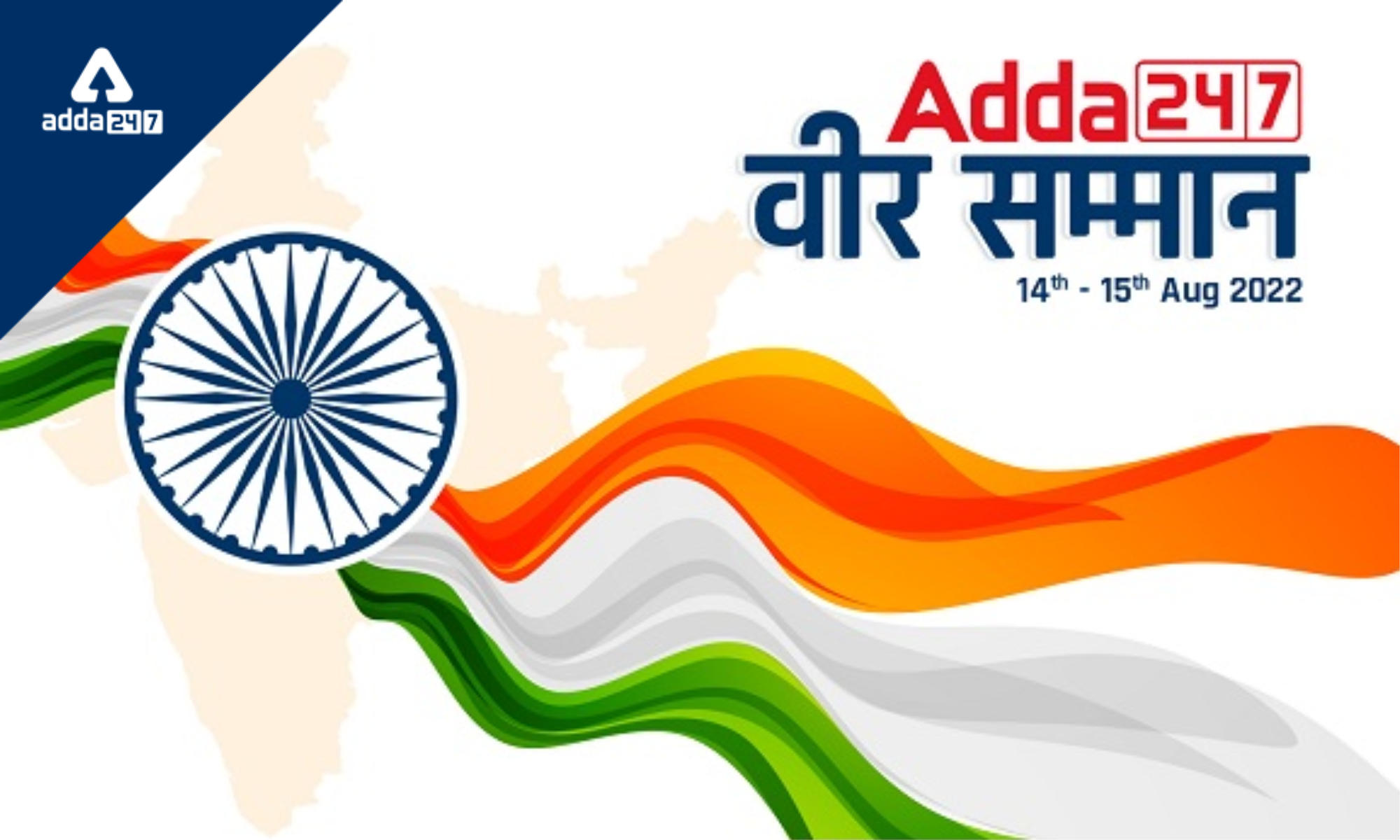 Adda247 launched a programme called “Veer Samman” which is for a government job preparation application, in honour of the nation’s 75th Independence Day. According to the Adda247 statement, the company hopes to honour the nation’s defence martyrs as part of the effort. According to the announcement, “Under this programme, Adda247 will offer a free and excellent education to the families of deceased defence personnel, including children and widows, for a year.”

According to Anil Nagar, founder and CEO of Adda247, “Our campaign ‘Veer Samman’ is a little step to honour the sacrifices made by martyrs and give to their families the gift of learning and education.“

Adda247 Veer Samman and Other Ventures