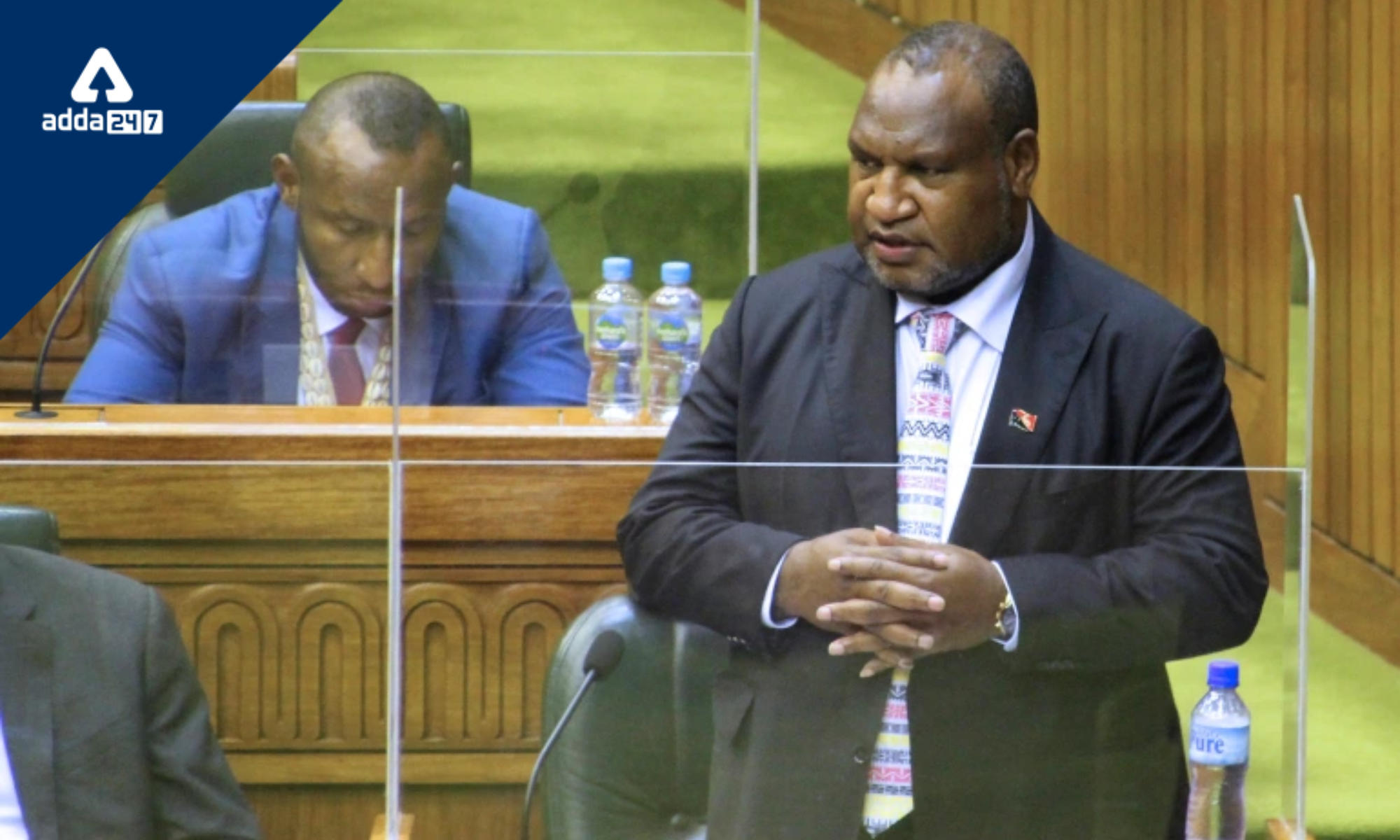 Following elections in the South Pacific island nation of Papua New Guinea, the parliament has reinstated Prime Minister James Marape. According to the media and election authorities, Marape was re-sworn in as prime minister after lawmakers in the new parliament elected Marape without opposition. The general election in Papua New Guinea took place between July 4 and July 22, although voting and vote counting were postponed due to unusual conditions, such as security concerns, attacks on ballot boxes, and logistical difficulties, according to the electoral commission.