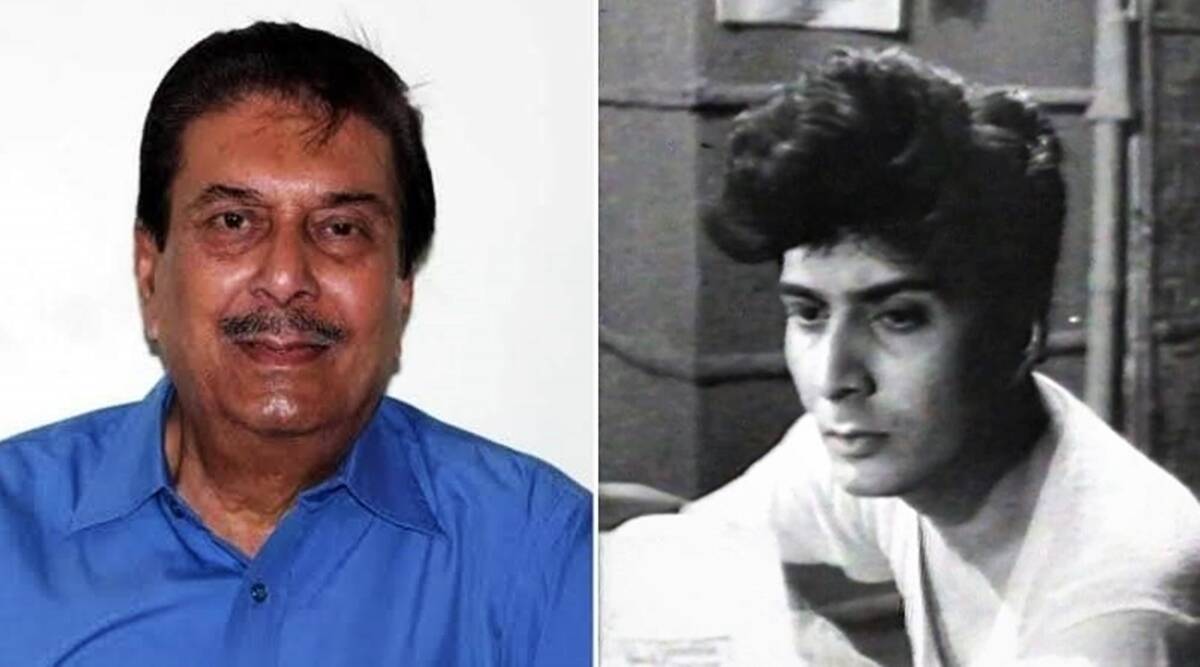 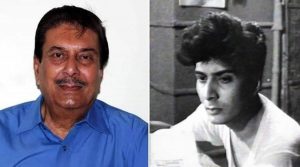 Veteran Assamese actor, Nipon Goswami passed away recently. He was born in Assam’s Tezpur town. He was an alumnus of the prestigious Film and Television Institute of India. He debuted in the Assamese cinema as a child artist in 1957. The octogenarian worked in a number of Assamese films and was a very popular face. Besides the silver screen, Goswami was also active in mobile theatres, advertisement commercials, and TV soaps.