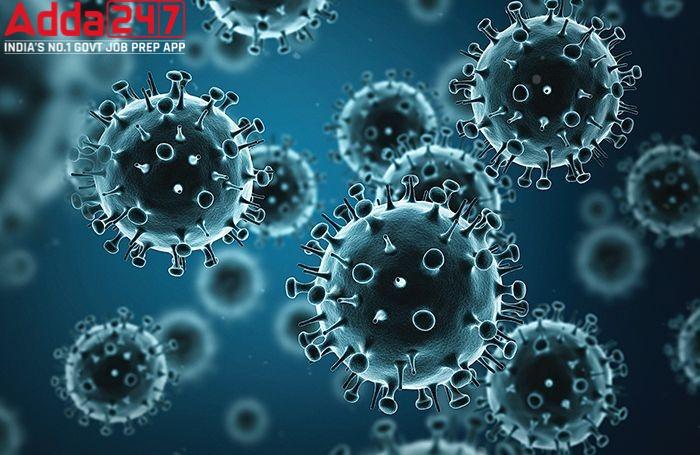 The World Health Organisation (WHO) released the first-ever list of fungal infections — “priority pathogens”. The fungal priority pathogens list (FPPL) includes 19 fungi that represent the greatest threat to human health. The UN body warned that some strains are increasingly drug-resistant and are growing at an alarming rate.

What The WHO Said:

The WHO  said that fungal infections are becoming increasingly resistant to treatment and can be dangerous to mankind due to a lack of focus, lack of surveillance, treatments and diagnostics. “Emerging from the shadows of the bacterial antimicrobial resistance pandemic, fungal infections are growing, and are ever more resistant to treatments, becoming a public health concern worldwide,” said Dr Hanan Balkhy, WHO Assistant Director-General, Antimicrobial Resistance (AMR).

The WHO FPPL is divided into three categories — critical, high and medium priority. These fungal pathogens are ranked in each priority category based on their impact on public health and/or emerging antifungal resistance risk. The critical group includes Candida auris, which is a highly drug-resistant fungi, Cryptococcus neoformans, Aspergillus fumigatus, and Candida albicans. The high priority group includes a number of other fungi from the Candida family as well as others such as Mucorales, a group containing “black fungus“, an infection which rose rapidly in seriously ill people, particularly in India, during Covid-19. The medium priority group lists a number of other fungi, including Coccidioides spp and Cryptococcus gattii.

Need Of The Hour:

According to Dr Haileyesus Getahun, WHO Director, AMR Global Coordination Department, more data on the impact of fungal infections on health is needed. “We need more data and evidence on fungal infections and antifungal resistance to inform and improve response to these priority fungal pathogens,” he said, adding that countries should follow certain steps to create stronger resistance. “Countries are encouraged to follow a stepwise approach, starting with strengthening their fungal disease laboratory and surveillance capacities, and ensuring equitable access to existing quality therapeutics and diagnostics, globally,” said Dr Getahun.

Who Can Be The Most Affected:

The invasive forms of these fungal infections can affect people who are severely ill and who have significant underlying immune system-related conditions. Besides this, those with cancer, HIV/AIDS, organ transplants, chronic respiratory disease, and post-primary tuberculosis infection are at greater risk of invasive fungal infections.