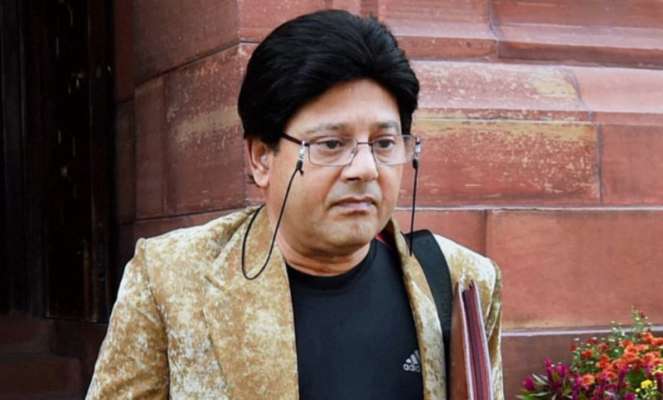 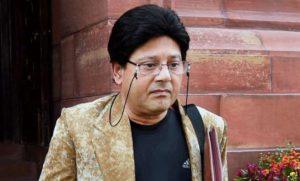 Veteran Bengali actor and former Trinamool Congress MP Tapas Pal passed away. He made his debut in Bengali cinema at the age of 22 and shot to fame with his debut film Dadar Kirti, which was critically acclaimed, in 1980.

Pal also worked in Bollywood films. He was also cast opposite Madhuri Dixit in his first Bollywood movies “Abodh”. He was a two-term MP from Krishnanagar and MLA from Alipore, Pal was one of the first actors to add sheen to the TMC with his star power in the 2009 assembly elections in West Bengal.