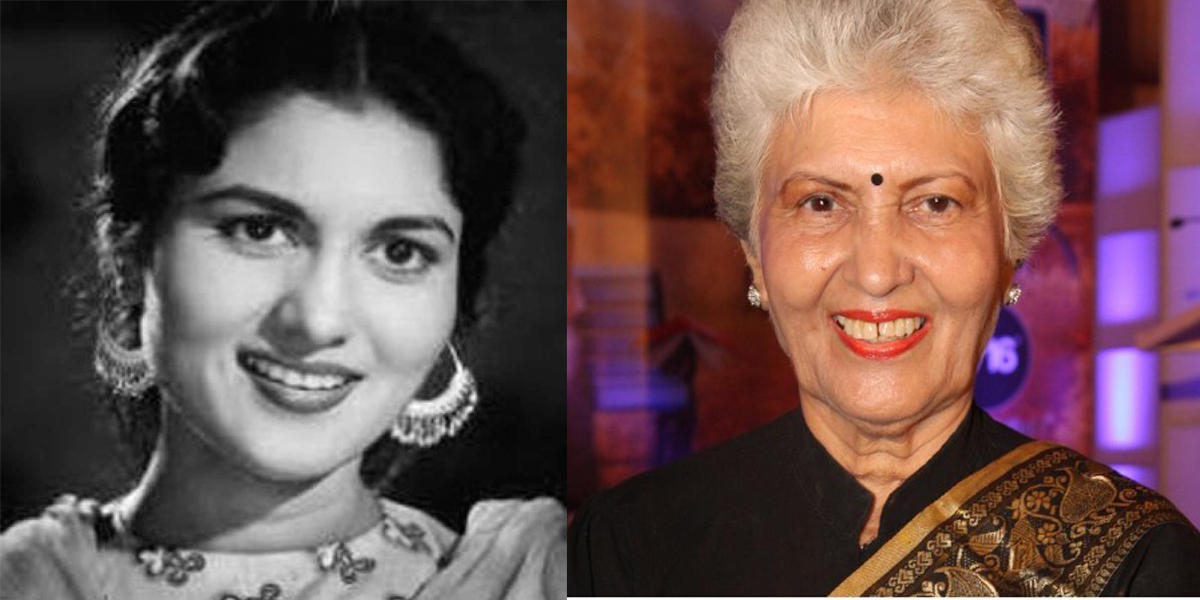 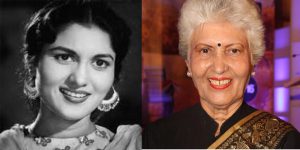 Veteran film and TV actress Shashikala Om Prakash Saigal passed away. She was more popularly known by her first name, Shashikala has famously appeared as various supporting characters in over 100 films.

Shashikala was honoured with the prestigious Padma Shri by the Indian government for her unparalleled contribution to the world of cinema and arts in 2007. She was also conferred with the coveted Lifetime Achievement Award at the V. Shantaram Awards in 2009. Apart from this, Shashikala bagged two Filmfare awards for her work in Aarti and Gumrah.