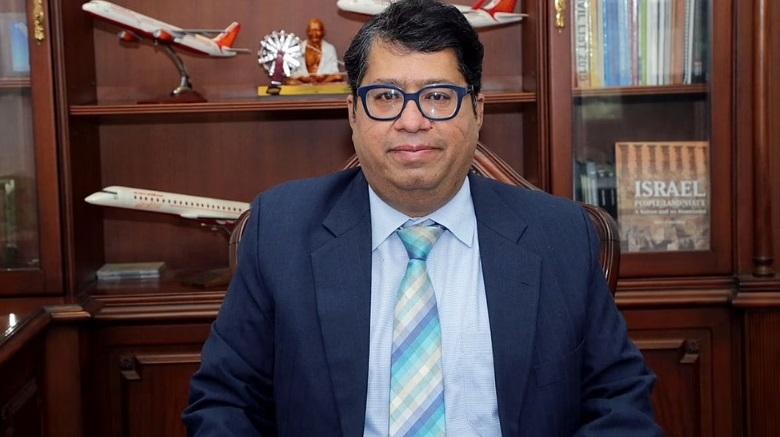 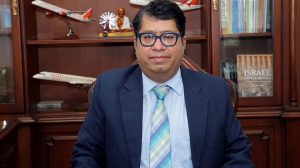 The Appointments Committee of the Cabinet, approved Vikram Dev Dutt’s appointment as the Chairman and Managing Director (CMD) of Air India Asset Holding (AIAHL), with effect from 27th January 2022, in the rank and pay of Additional Secretary to the Government of India.

Prior to this, Dutt was in-charge of Air India as a CMD till the airline was handed over to the Tata Group. Air India Asset Holding (AIAHL) was set up in 2019 by the government for holding debt and non-core assets of the Air India group. The government had on October 8, 2021, announced that the Tata Group won the bid to acquire Air India for Rs 18,000 crore.

About the Vikram Dev Dutt: