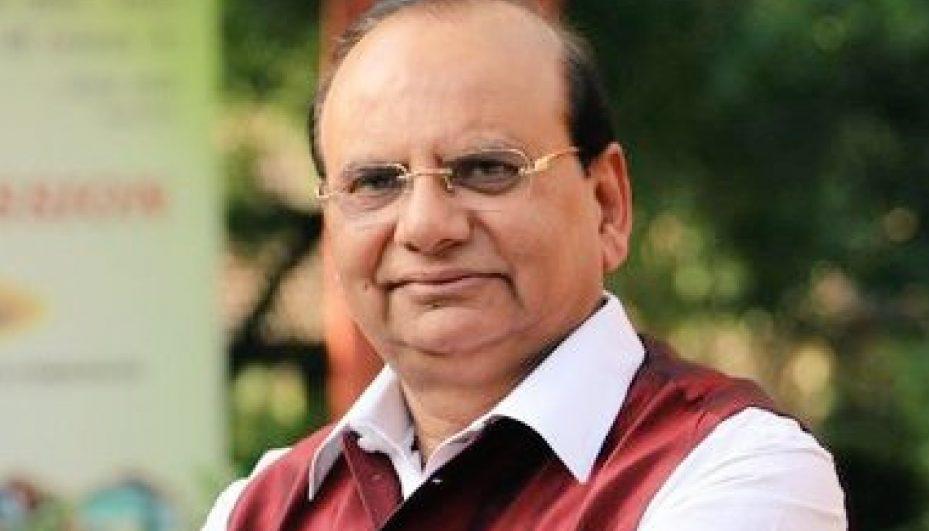 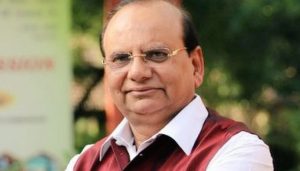 Vinai Kumar Saxena will be the new lieutenant governor of Delhi, President Ram Nath Kovind’s office announced. The President of India has been pleased to appoint Shri Vinai Kumar Saxena to be the Lt. Governor of the National Capital Territory of Delhi with effect from the date he assumes charge of his duties. The President of India has accepted the resignation of Anil Baijal as Lt. Governor National Capital Territory of Delhi.