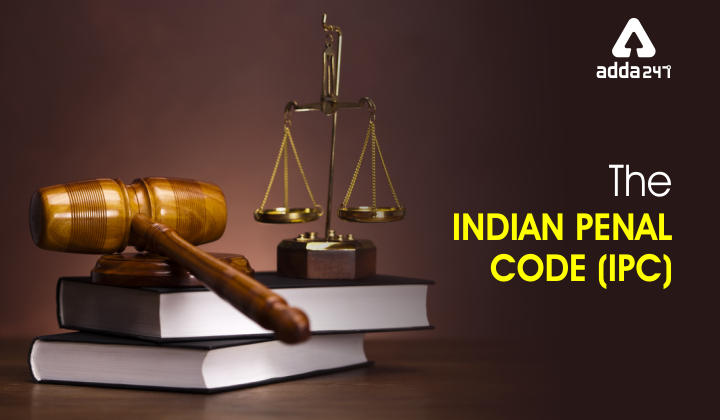 The Indian penal code is the official criminal code of India. It is a code that intends to cover all aspects of criminal law. By the recommendation of the first law commission of India established in 1834 under the Charter act of 1833 under the chairmanship of Thomas Babington Macaulay, the criminal code was drafted. It came into force in 1862 in British India during British Raj. It was not applied to princely states which had their courts and legal system until the 1940s. In 1837 the first draft of the code was presented before the Governor-General.

Chapters and Sections of the Indian Penal Code

2. What does IPC stand for?
Ans. IPC stands for Indian penal code which is the official criminal code of India.

3. Who made the Indian penal code?
Ans. The Indian penal code was drafted by Thomas Babington Macaulay, who is the chairman of the first law commission. The draft was completed by 1834 and was presented to the Governor-General of India in 1835.