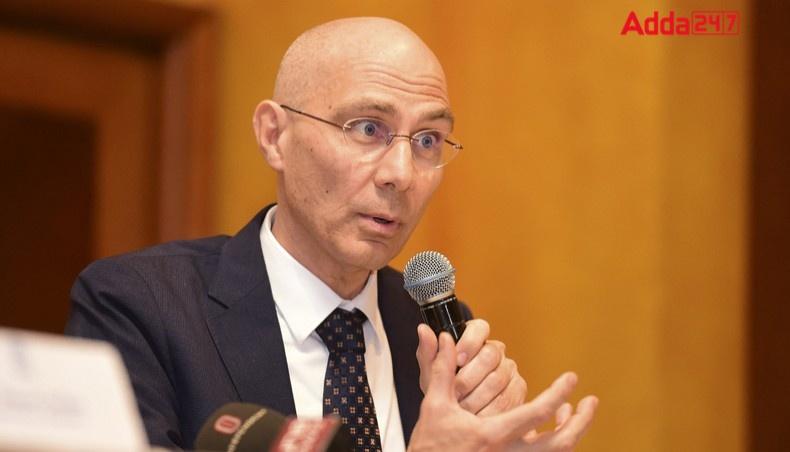 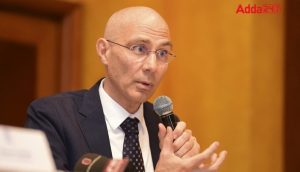 Previously, Volker Türk served as the Assistant High Commissioner for Protection at UN refugees, the UN Refugee Agency (UNHCR), Geneva. He had a long and successful career in the advancement of human rights globally. He served with the UN refugee agency in Malaysia, Kosovo and Bosnia Herzegovina, the Democratic Republic of Congo, and Kuwait. His immediate challenge will be the controversial report of the accusation on China committing crimes against humanity and possibly genocide (mass murder) against the Uyghur people and abusing Muslim minorities.