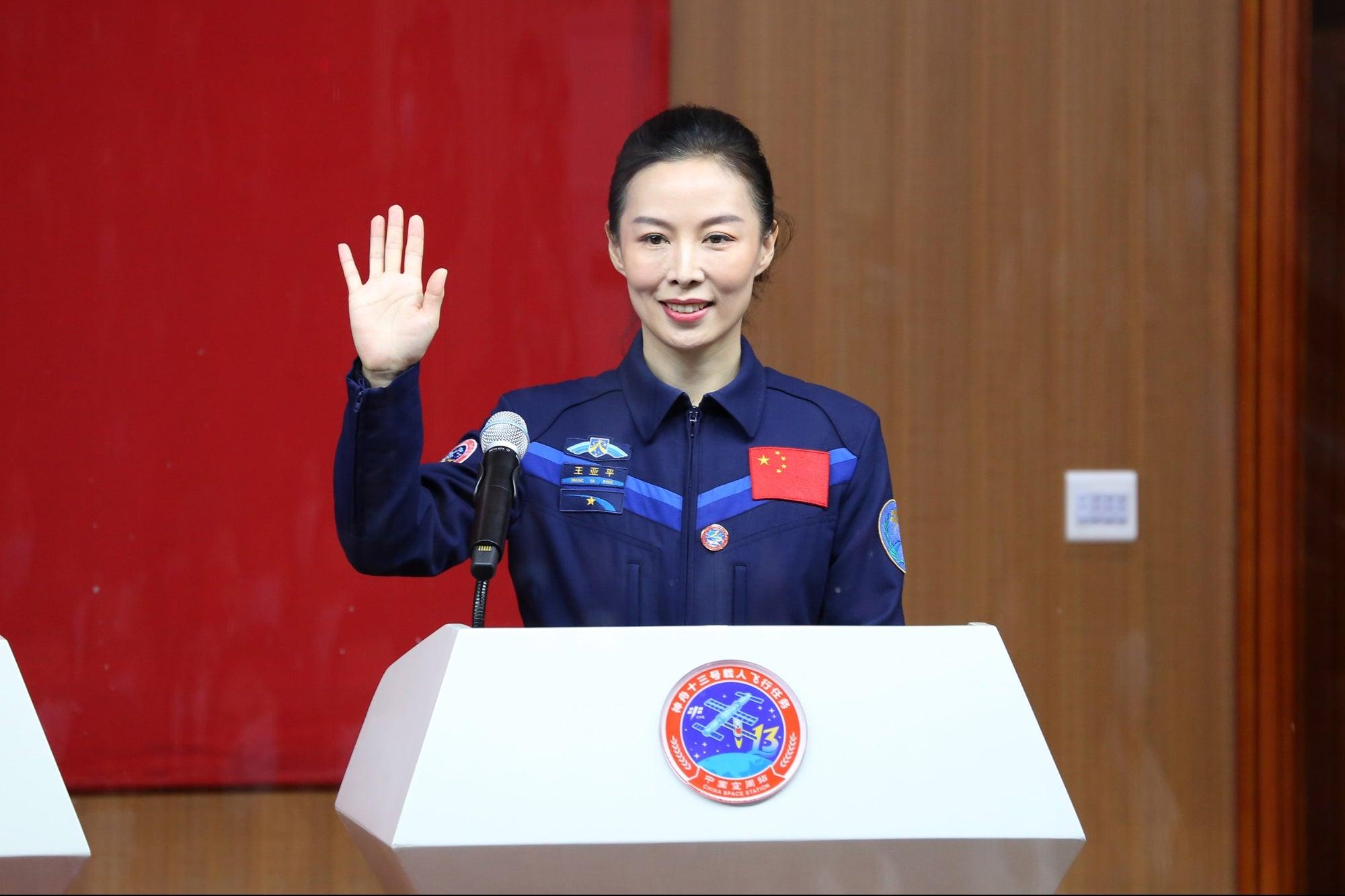 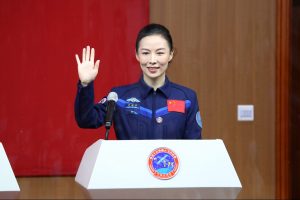 China had launched the Shenzhou-13 spaceship on October 16, sending three astronauts on a six-month mission to the under-construction space station which was expected to be ready by next year. Wang Yaping became the first Chinese woman astronaut to walk in space as she moved out of the under-construction space station and took part in extravehicular activities for over six hours along with her male colleague Zhai Zhigang. The two moved out of the space station core module called Tianhe and spent 6.5 hours of the spacewalk in the early.