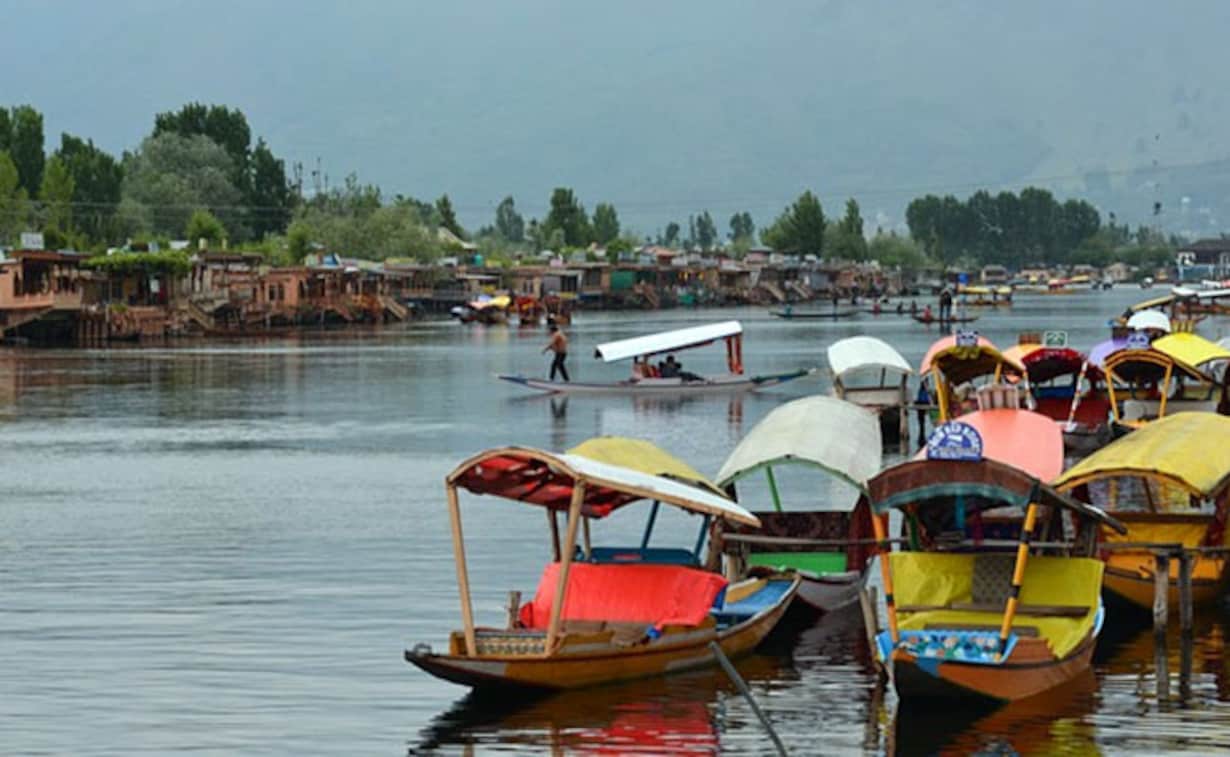 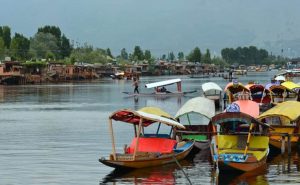 Srinagar, the summer capital of Jammu and Kashmir, is among the 49 cities selected worldwide to join the UNESCO creative cities network (UCCN). Prime Minister Narendra Modi hailed the inclusion as a “fitting recognition” for the vibrant cultural ethos of the old city. It has been designated as a creative city of craft and folk arts, UNESCO.

These 49 cities were added to the network of 246 cities following their designation by UNESCO Director-General Audrey Azoulay, in recognition of “their commitment to placing culture and creativity at the heart of their development and to sharing knowledge and good practices”.

Which are the other Indian cities on the list?