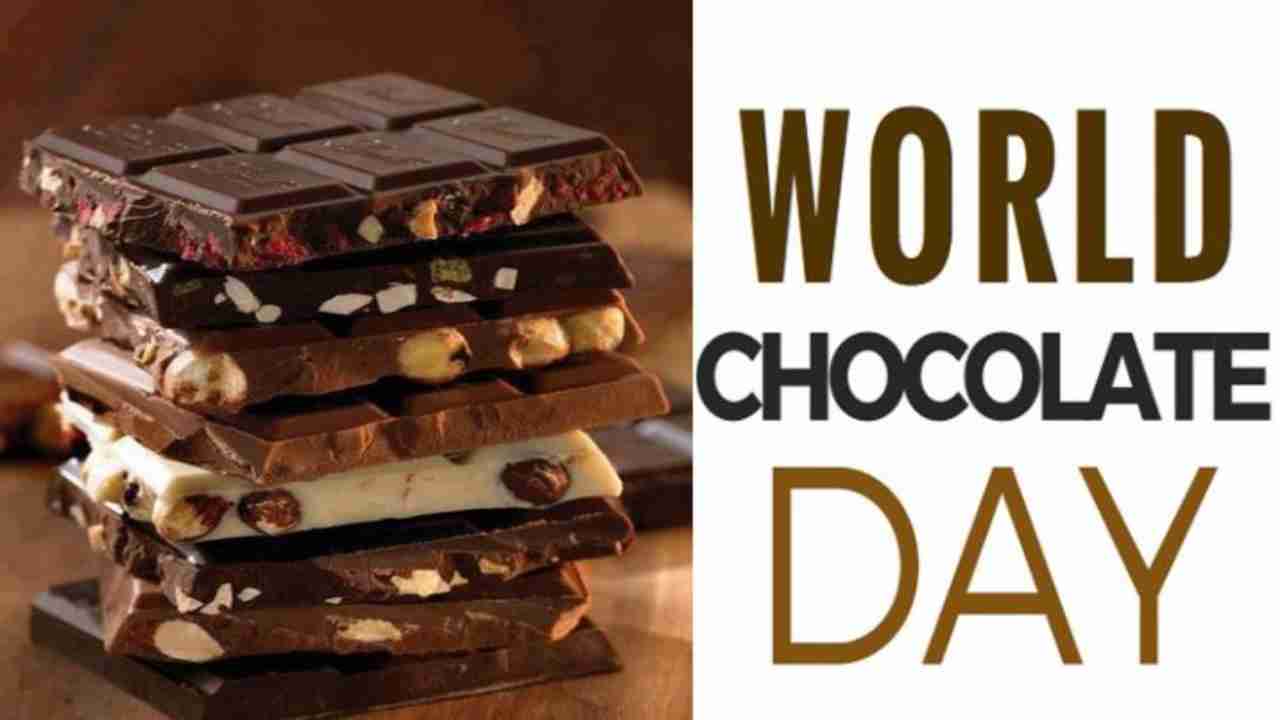 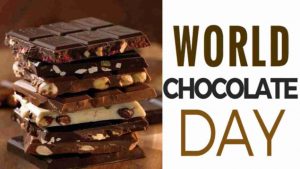 World Chocolate Day is celebrated on July 7 every year to commemorate the invention of chocolate. This special day allows people around the world to indulge in their favourite treat without any guilt. The day also celebrates all kinds of goodies made from chocolate, including chocolate milk, hot chocolate, chocolate candy bar, chocolate cake, brownies, or anything covered in chocolate.

World Chocolate Day was first celebrated in the year 2009. However, some even believe that people started marking July 7 as International Chocolate Day because it was the day when chocolate was first introduced to Europe in 1550.

Chocolate has been enjoyed for centuries, and it was not until the 18th century that Europeans began to learn about it. The first recorded chocolate consumption happened in Mesoamerica in the 1500s. In fact, it is believed that chocolate was consumed as a way to symbolize marital fidelity. The history of chocolate is fascinating, and World Chocolate Day is a great opportunity to learn more about it. On this day, we can celebrate the deliciousness of chocolate and appreciate its many benefits.