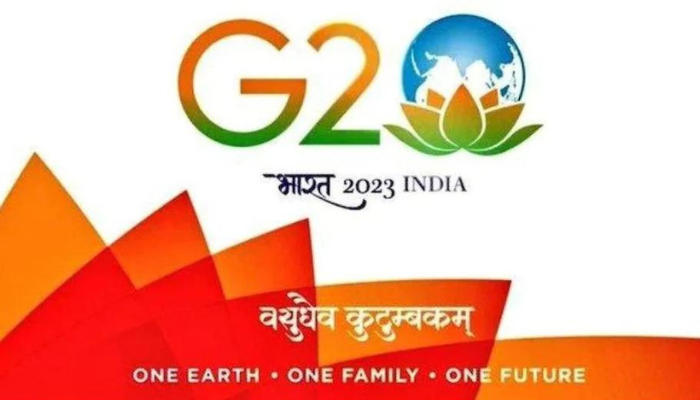 India will formally take over the G-20 presidency from 1st December 2022. Several events are to take place across the country including the lighting of 100 monuments with the G-20 logo to mark the occasion.

The theme of India’s G-20 Presidency is Vasudhaiva Kutumbakam of One Earth One Family One Future. The theme affirms the value of life- human, animal, plant, and microorganisms and their interconnectedness on the planet earth and in the wider universe.