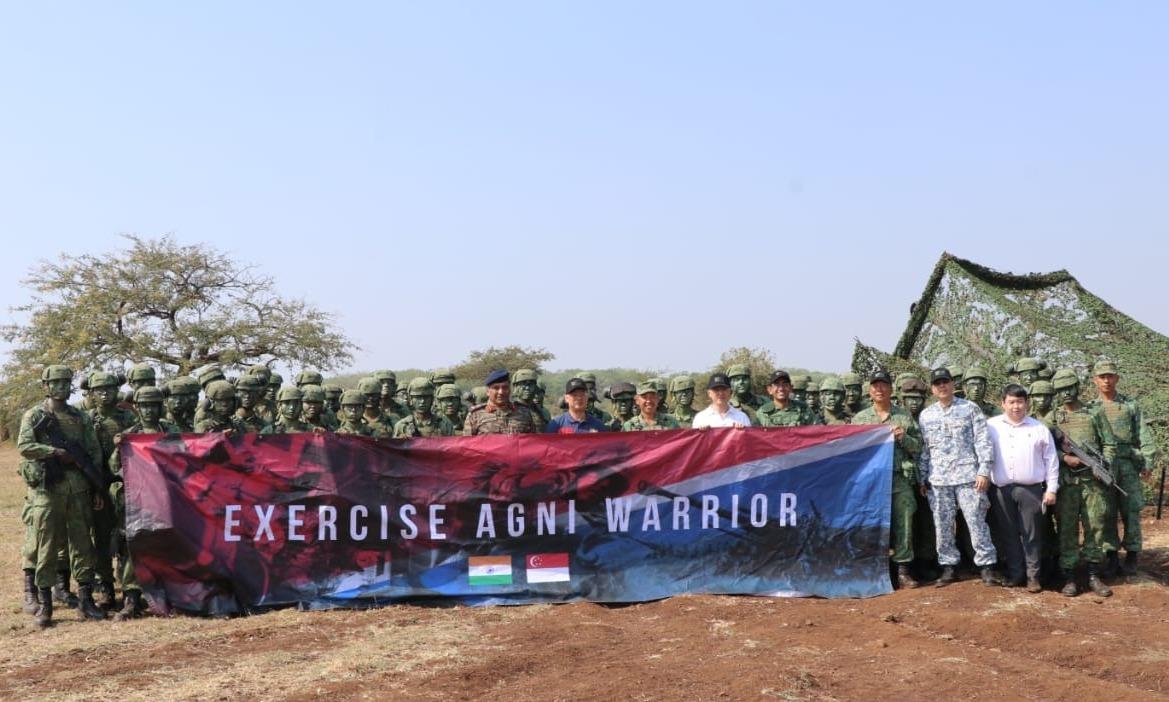 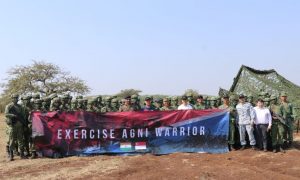 The 12th Edition of Exercise Agni Warrior, a bilateral exercise between the Singapore & Indian Army, which had commenced on 13 November 2022 concluded at Field Firing Ranges, Devlali (Maharashtra). Exercise Agni Warrior, involved showcasing joint firepower planning, execution and use of New Generation Equipment by the Artillery arm of both armies.

India was among the first countries to set up diplomatic relations after the independence of Singapore on 24 August 1965. The close relationship shared by India and Singapore is based on convergence of economic and political interests.