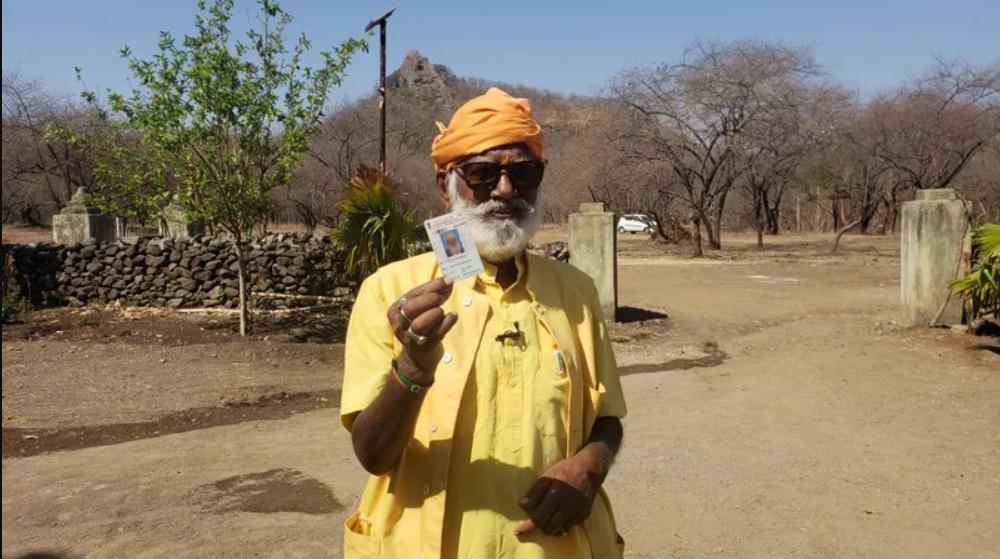 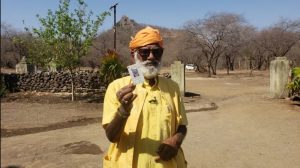 A polling booth located in a remote forest area of Gir Somnath district in Gujarat recorded 100 per cent voting after its lone voter cast his vote in the first phase of the state Assembly elections. The area is part of Una Assembly constituency, which went to polls along with 88 other seats in the state. The Election Commission (EC) had set up a polling booth at Banej village located inside Gir forest so that the only voter there can exercise his franchise.

Mahant Haridasji Udasin, who is the only voter there, reached the polling station in the initial hours of voting. The EC sets up a polling booth during every Assembly or general election. Even in the past, polling booths used to be set up during every Lok Sabha and Assembly elections, and Bharatdas Bapu, who was the priest prior to him, used to vote. He was the only voter till 2002. Udasin, who succeeded Bharatdas Bapu, said he makes it a point to never miss voting.