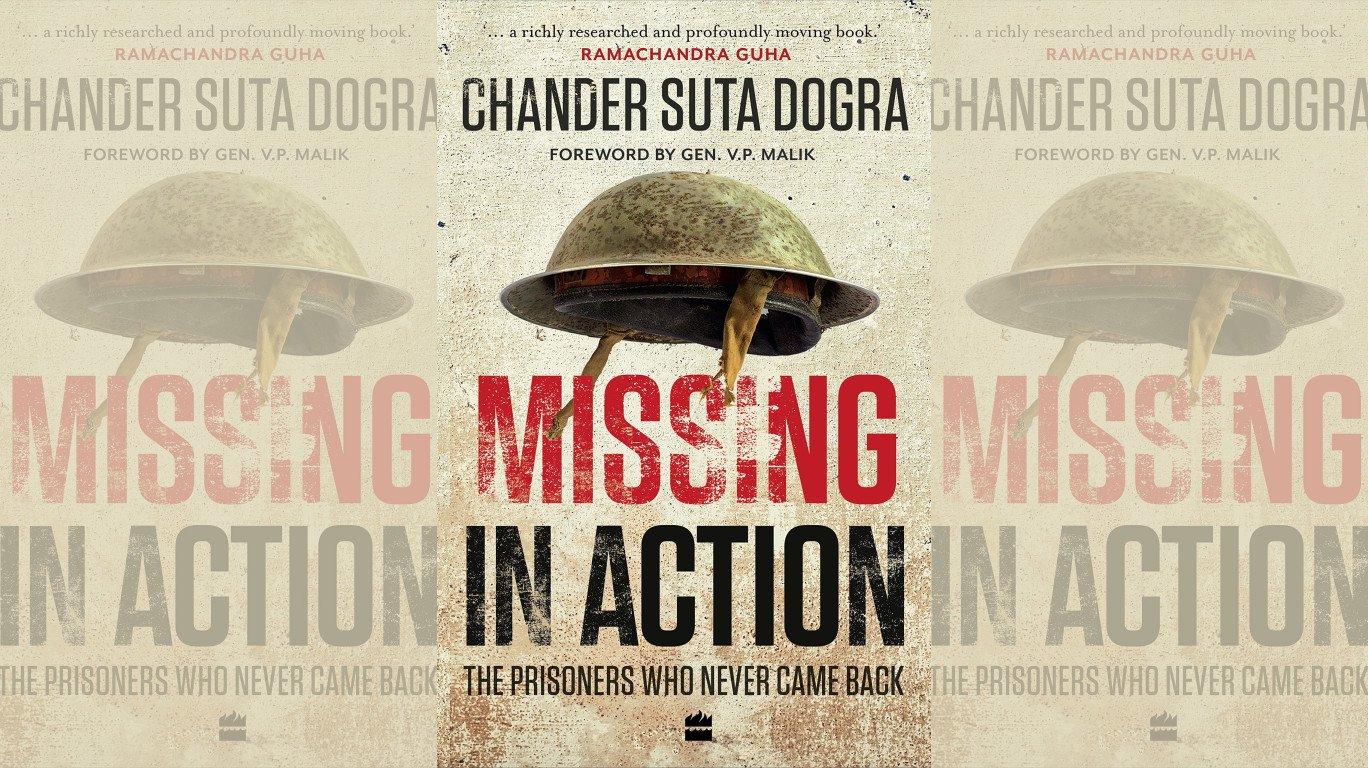 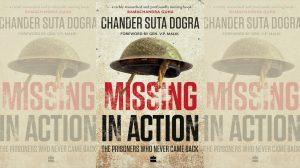 Senior Journalist Chander Suta Dogra has launched a book titled “Missing in Action: The Prisoners Who Never Came Back”. It is published by Harpercollins. At present, she works as a senior journalist in Outlook & has worked in The Hindu & Indian Express. The book addresses the missing Indian soldiers during the mission of 1965 & 1971 Indo- Pak wars & also attempts to find out what happened to them, hoping to open up a debate on how soldiers are often used as pawns by governments.

Ms Dogra’s book explores the story of the soldiers who went missing in the enemy territory while on daring missions and how the nation has forgotten them, though successive governments continue to make token acknowledgements about their missing status.