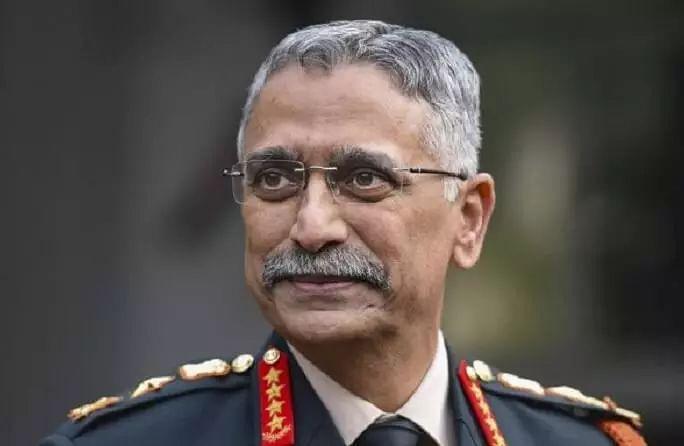 Chief of Army Staff General MM Naravane has presented Presidential Colours to four parachute battalions at Parachute Regiment Training Centre in Bengaluru. The four battalions are the 11 Para (Special Forces), 21 Para (Special Forces), 23 Para, and 29 Para battalions. The award of President’s Colours or the ‘Nishan’ is one of the highest honours bestowed upon a military unit in recognition of its exceptional service to the nation, both during the war and in peace.