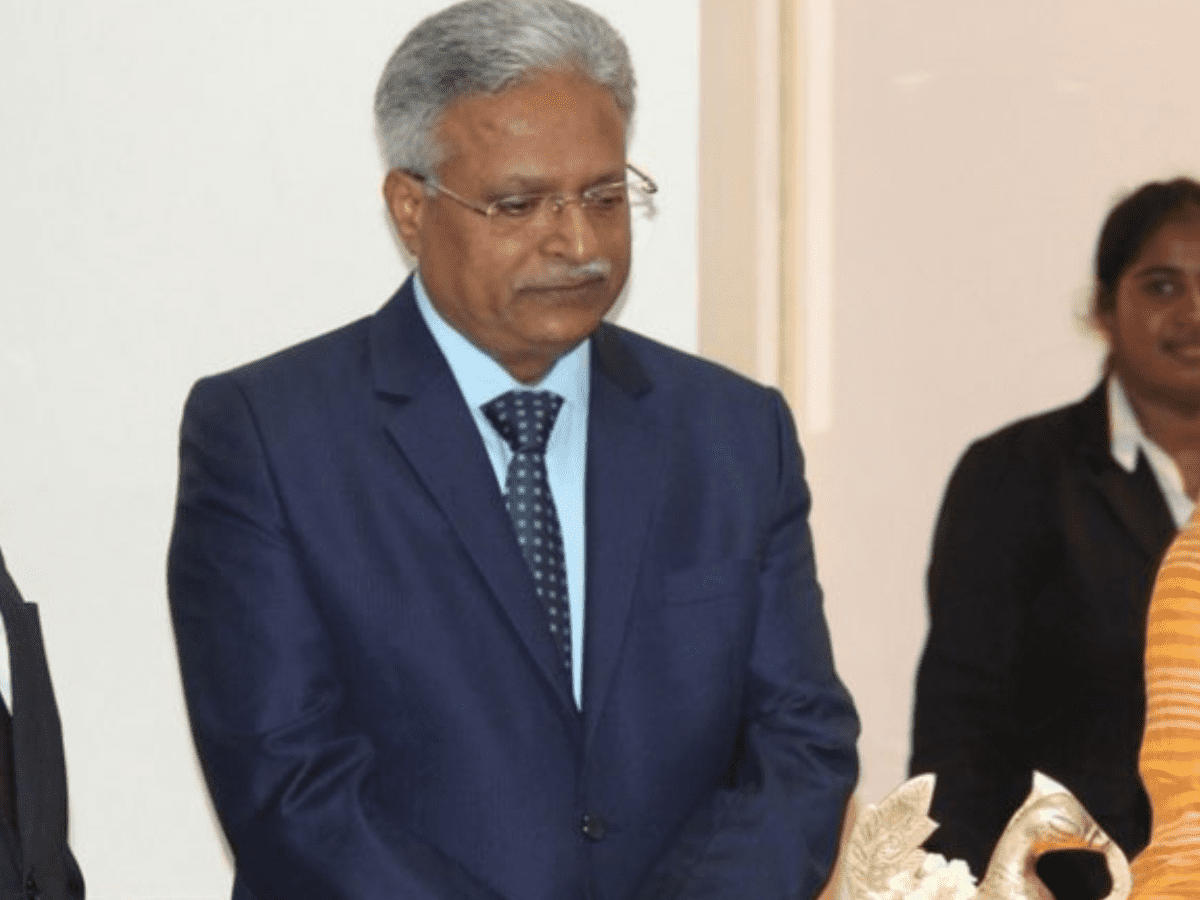 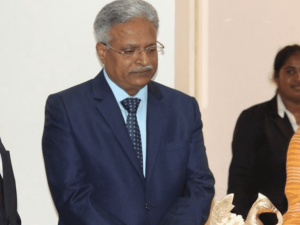 Justice Patil, who served as the Upalokayukta of Karnataka, was elevated to the post of Lokayukta on June 14. The post of the head of the anti-corruption ombudsman in Karnataka was vacant after the end of the tenure of Justice P. Vishwanath Shetty in January 2022, served in the post for five years.