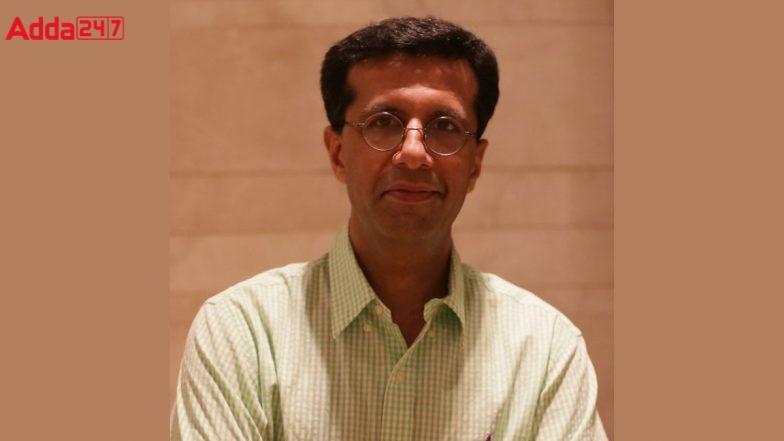 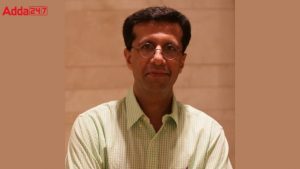 Indian philanthropist Ashish Dhawan has been named to the board of trustees of the Bill & Melinda Gates Foundation. The foundation announced the appointment of two new members to its board of trustees. Ashish Dhawan is the founder and CEO of Convergence Foundation, and along with him, Dr Helene D Gayle, President of Spelman College, US, has also been appointed.

Both the new board members have worked with foundation grantees focused on saving lives and creating opportunities across health, education, and economic prosperity.

Who is Ashish Dhawan?

Besides being the CEO of the Convergence Foundation, which is focused on accelerating India’s economic growth and development, 53-year-old Ashish is also the chairperson of Ashoka University and Central Square Foundation, a non-profit organisation working to improve the quality of education for children in India.

Who is Dr Helene D Gayle?

On the other hand, Dr Helene D Gayle is a Gates Foundation alumna. Prior to becoming president of Spelman College, Dr. Gayle was the president and CEO of The Chicago Community Trust, one of the United States’ oldest and largest community foundations.

About the Gates Foundation:

The Gates Foundation has been working in collaboration with the Indian government and other partners since 2003 on various issues, including health care, sanitation, gender equality, agricultural development, and financial empowerment.