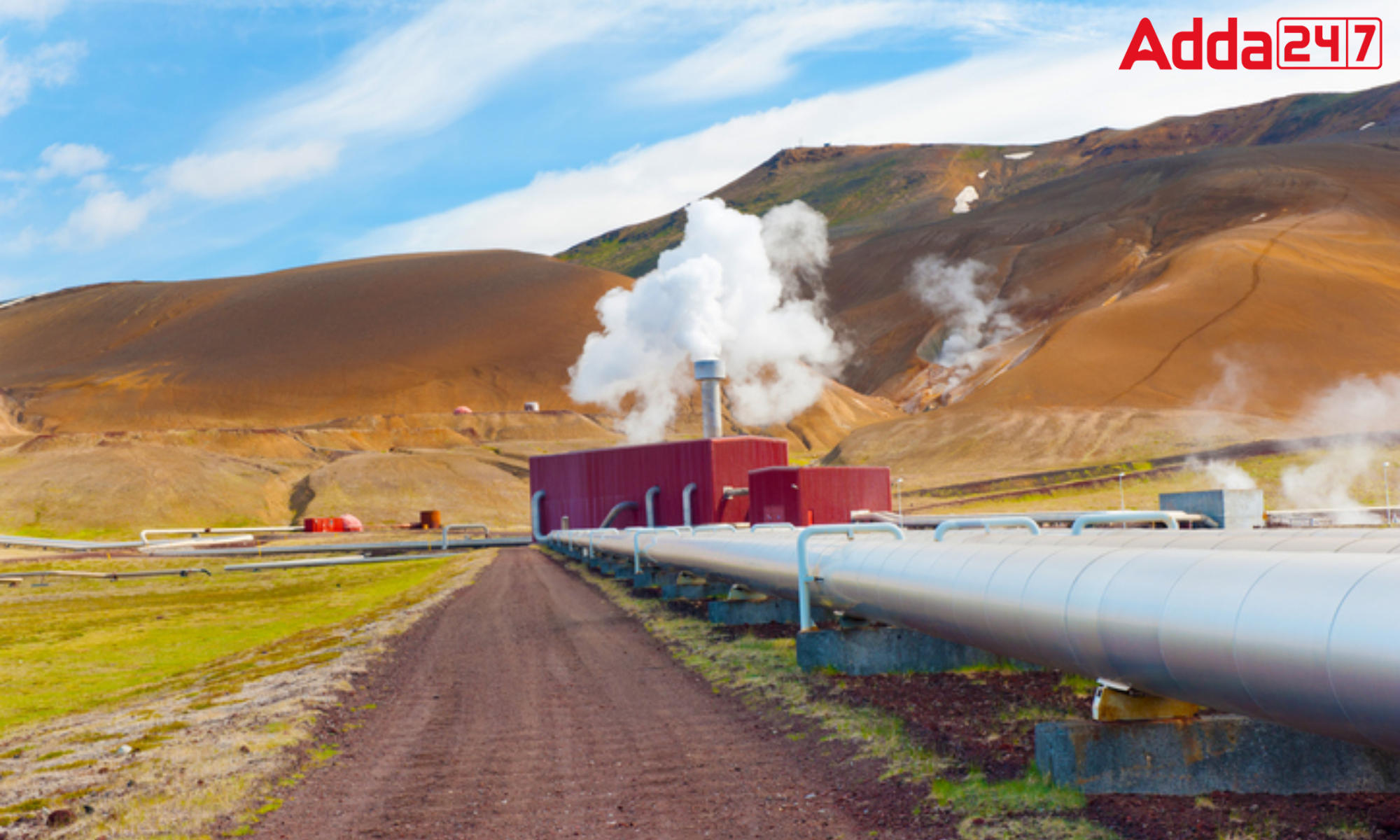 At 14,000 feet in Ladakh, ONGC is getting ready to pump geothermal energy. State-run explorer ONGC has set out on a mission to harness the steam streaming from the earth’s core at Puga, a lonely valley off the road to Chumar on the de facto boundary with China, at a height of more than 14,000 feet. In India, geothermal energy is nothing new. The Indian government first provided a report on the nation’s geothermal hotspots in 1973. This occurred after shallow drilling exploration by the Geological Survey of India (GSI) revealed prospective hot spring and geothermal areas. According to estimates, India has the ability to produce 10 gigawatts of geothermal energy.

The Puga Valley in Jammu and Kashmir’s Ladakh region was one of the places that had a lot of potential for geothermal energy. Puga is a component of the Himalayan geothermal belt and is located in the southernmost region of Ladakh. Hot springs, mud pools, sulphur deposits, and borax deposits are all signs of geothermal activity in Puga area.

China now has geothermal energy projects active in different regions of the Tibetan Plateau with comparable geographic characteristics. The expense of geothermal energy exploration is high. The main obstacle is cost reduction so that even a small 5 kilowatt plant can electrify rural regions and make it feasible to build minor geothermal fields in places like Puga Valley.