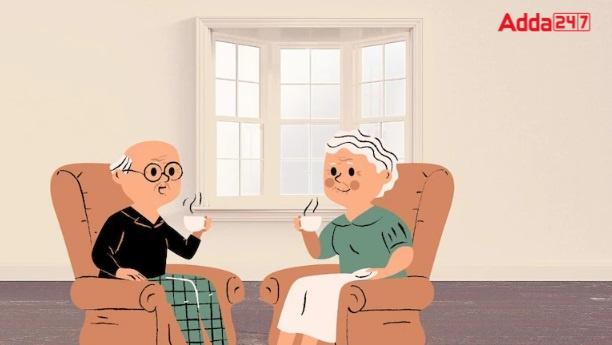 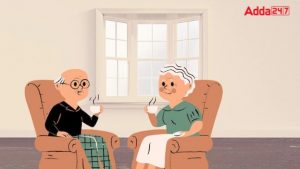 World Senior Citizens’ Day is celebrated on August 21 every year. It is also known as National Senior Citizens’ Day in the United States (US). The day is observed with the intent to highlight the contributions of elderly people in human society and honour them. The day is also celebrated to bring attention to various issues that affect the elderly, such as health issues and abuse by younger people, whether family or outsiders.

As noted by the United Nations (UN), the elderly population is projected to reach more than 1.5 billion by 2050. This rise will be prominently seen in East Asia and South-East Asia. Less developed nations will host more than two-thirds of the planet’s elderly people by 2050. With a growing elderly population, it is pertinent that a robust system exists which supports their all-around wellbeing.

World Senior Citizens’ Day has its roots back in the August 19, 1988 proclamation by the then President of the United States of America, Ronald Reagan. Named proclamation 5847, Reagan highlighted the achievements of older people in American families, communities and the nation. The United States Congress passed a House Joint Resolution numbered 138, which allowed Reagan to declare the third Sunday of August annually, as “National Senior Citizen’s Day.”