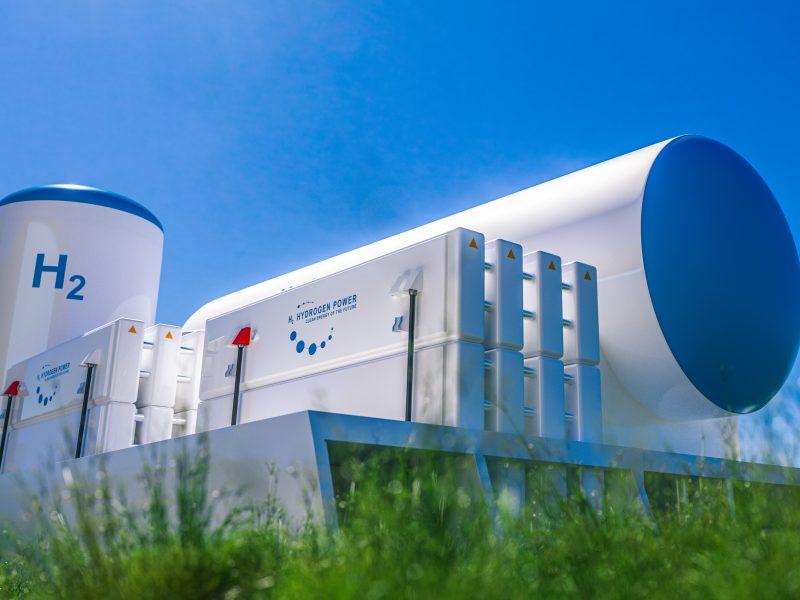 The Union Cabinet approved an initial outlay of Rs 19,744 crore for the National Green Hydrogen Mission. Addressing the nation on its 75th Independence Day in 2021, Prime Minister Narendra Modi launched a national mission for green fuels in line with the Centre’s stated target of making India energy-independent before completing 100 years of Independence. The mission will have four components that aim at enhancing domestic production of green hydrogen and promote the manufacturing of electrolysers — a key constituent for making green hydrogen.

The Other Components of The Mission:

The initial outlay for the mission will include Rs 17,490 crore for strategic interventions for green hydrogen transition (SIGHT) programme, Rs 1,466 crore for pilot projects, Rs 400 crore for research and development (R&D), and Rs 388 crore towards other mission components.

What The Govt Aims:

A Time-line of Government Efforts Towards green H-Energy:

The Ministry of Power notified the green hydrogen/ammonia policy at a production of 5 mt of green hydrogen by 2030. The same target remains in the final mission as well.

According to the policy drafted by the Ministry of Power, green hydrogen/ammonia manufacturers can set up green energy projects or procure the same from energy exchanges. Several waivers, including interstate transmission charges, ease of getting open access, and transmission connectivity, were provided under the policy.

Every leading conglomerate with interest in the energy sector — from new-age renewable energy companies to automotive makers — has announced either investment or consumption plans for green hydrogen.

The nodal department for the mission will be the Ministry of New and Renewable Energy. To meet the 5 mt target, it is expected an associated renewable energy capacity of close to 125 gigawatt will be required. The Centre expects close to 50 mt per annum of carbon emissions to be averted by 2030.

India has just begun to generate green hydrogen with the objective of raising non-fossil energy capacity to 500 gigawatts by 2030.