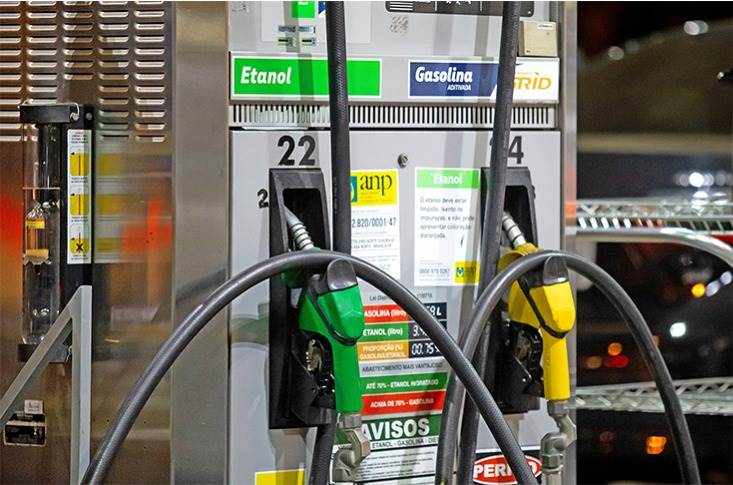 The Centre has extended the timeline for disbursement of loans up to March 31 under the ethanol blending programme interest subsidy scheme, notified first in 2018, to facilitate entrepreneurs to complete their projects while availing of government support.

The Food Ministry issued a notification on October 6 stating the applicants who have submitted their applications to DFPD after the date of notification of the scheme but within the cut-off date prescribed in the notification. Loans were disbursed to them prior to the in-principle approval of DFPD, will also be eligible for interest subvention under the scheme. The applicants have been asked to complete their projects within two and half years after receiving their first instalment, said the notification.

The Centre has notified different interest subvention schemes for sugar mills and distilleries during 2018-2021, with a view to increasing production of ethanol and its supply under Ethanol Blended with Petrol (EBP) Programme, especially in the surplus season. This will also improve the liquidity position of the sugar mills enabling them to clear cane price arrears of farmers. The government is extending financial assistance in the form of interest subvention at 6 per cent per annum or 50 per cent of rate of interest charged by banks, whichever is lower, on the loans to be extended by banks for five years, including one-year moratorium. With the vision to boost agricultural economy, reduce dependence on imported fossil fuel, save foreign exchange on account of crude oil import bill and reduce air pollution, the government has fixed target of 10 per cent blending of fuel grade ethanol with petrol by 2022, and 20 per cent by 2025.