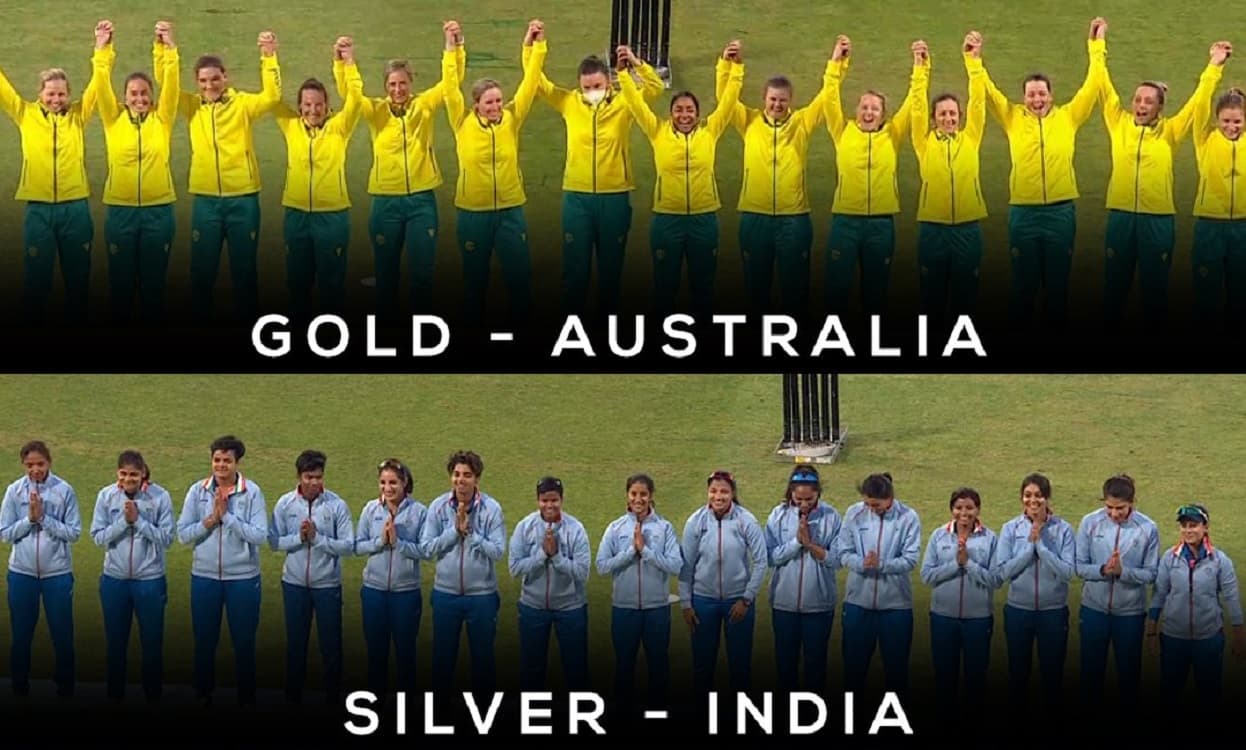 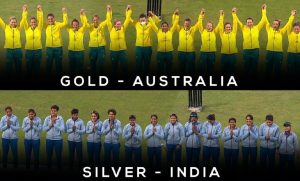 The Indian women’s cricket team has created history and secured the country’s first-ever medal in cricket in the history of the Commonwealth Games (CWG) 2022. The Women in Blue have reached the gold medal match after beating hosts England in a nail-biting clash at the Edgbaston Cricket Ground. Batting first, Australia scored 161/8 in the final played at Edgbaston ground. In reply, the Indian team could only score 152 runs in 19.3 overs. India lost the gold medal match by just 9 runs.

In the bronze medal match earlier, New Zealand coasted to an eight-wicket win over England. The home side won the toss and elected to bat but could only muster 110-9 in their 20 overs. England captain Nat Sciver top-scored with 27 and Amy Jones hit 26 but the total looked well short of par.