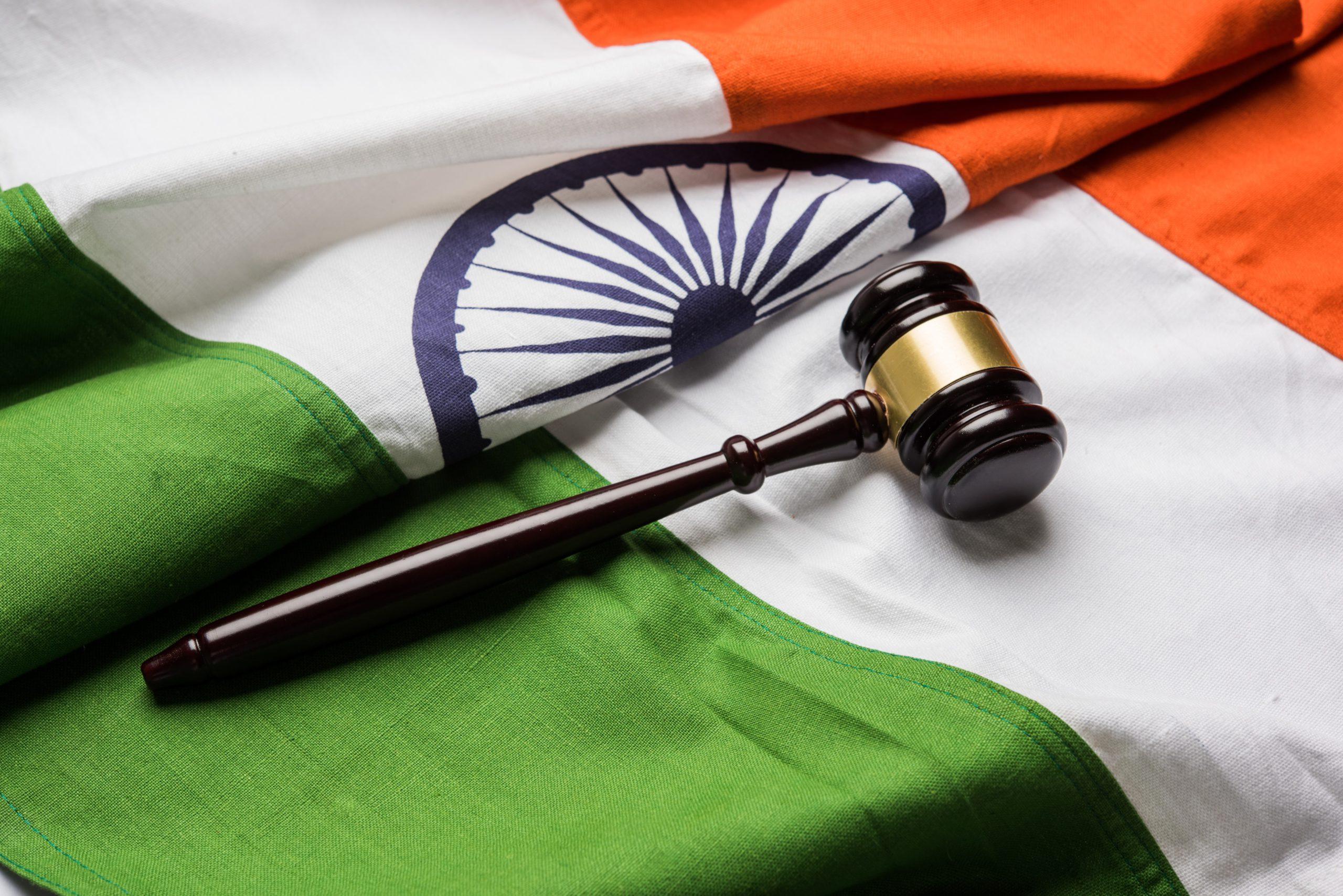 Important Articles of Constitution of India 2022

Frequently Asked Question
Q.Who wrote the preamble of India?
Ans. Pt. Jawaharlal Nehru moved the objective resolution on 13th December 1946. This later was accepted as the preamble to the constitution of India.

Q.What are the rules of Preamble?
Ans. The rules of Preamble are that India is a Sovereign, Socialist, Secular, and Democratic Republic. It also secures Justice, Equality, Liberty and Fraternity to all the citizens of the country.

Q.What is amendment 9th?
Ans. The 9th amendment was an Act to further amend the Indian Constitution to allow transfer of certain territories to the state of Pakistan in regards to the agreements signed between the Indian and Pakistani governments.