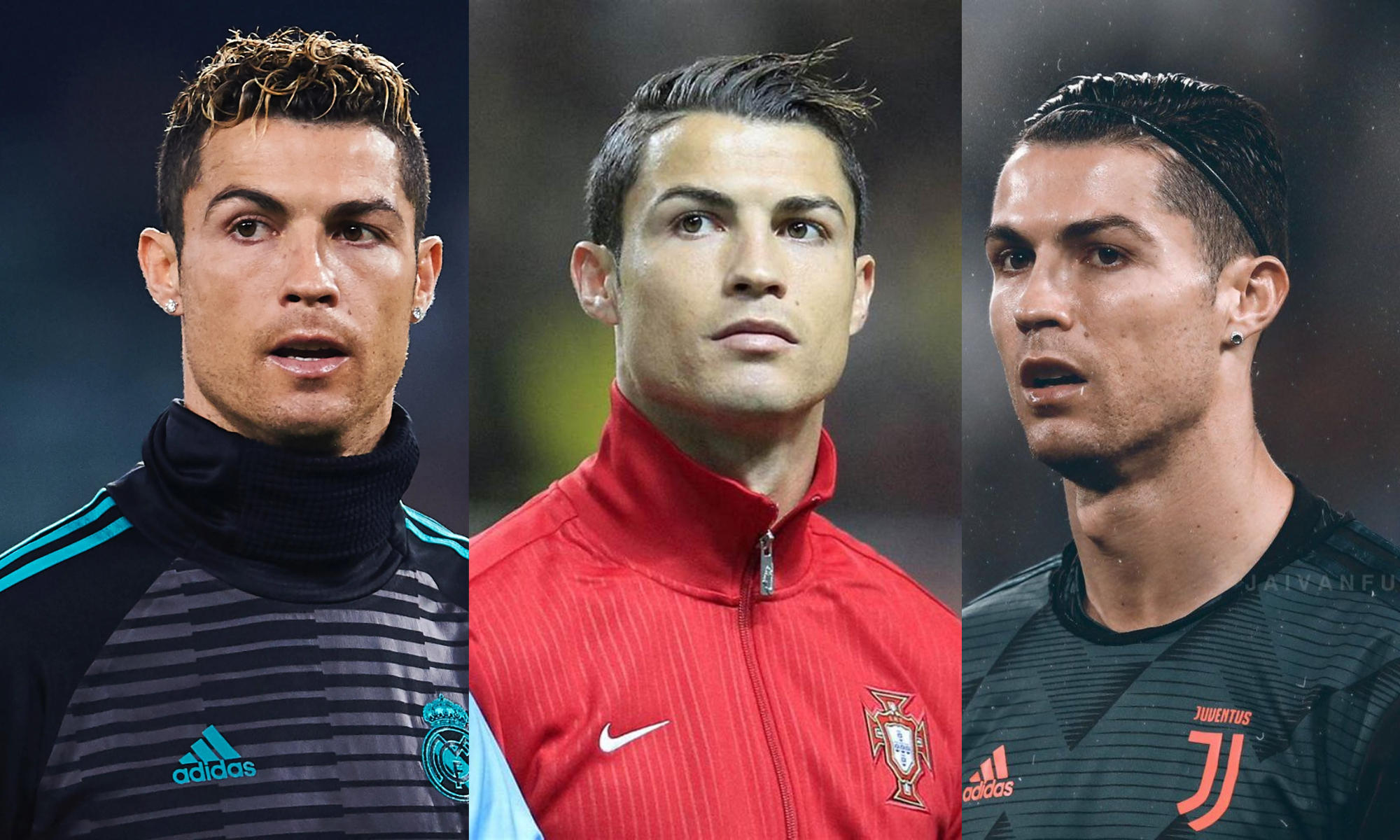 Cristiano Ronaldo: Portuguese professional footballer Cristiano Ronaldo, often known as Cristiano Ronaldo Jr., plays as a forward and serves as team captain for Portugal. He is currently a free agent after mutually ending his contract with Manchester United. Ronaldo is recognized as one of the best players of all time and has earned the most European player honours with four European Golden boot and five Ballon d’Or titles.

Cristiano Ronaldo was born on 5 February 1985 and his age is 37 years. Ronaldo is almost at the end of his career. His club career at Manchester United is also over and there is a lot of speculation about which club will he joining next.

Portugal unexpectedly lost to Morocco in the FIFA World Cup 2022 quarterfinals on Saturday, sending them home. Cristiano Ronaldo, a seasoned attacker, came on in the second half but had no effect, and Portugal left Qatar in disarray. Following the sad exit, Cristiano Ronaldo was left in tears after the match and now appears to have announced his retirement from international competition.

Cristiano Ronaldo dos Santos Aveiro was the youngest and fourth son of a chef and a municipal gardener when he was born on February 5, 1985, in the So Pedro parish of Funchal, Portugal. When Ronaldo was 20 years old, his father Jose passed away at the age of 52 from a liver disease brought on by drinking.

Ronaldo is the father of six kids. He had his first child, a son, on June 17, 2010, in the United States. He has full custody of the child and, in accordance with their agreement, has not made the mother’s identity known to the public. Irina Shayk, a Russian model, and Ronaldo’s five-year relationship came to an end in January 2015.

Argentine-born Spanish model Georgina Rodriguez, with whom Ronaldo is now involved, gave birth to a daughter on November 12, 2017. In 2022, the couple anticipated welcoming their second set of twins. While the female twin lived, the male twin passed away while giving birth.

Laszlo Boloni, the manager of Sporting’s first team, noticed Ronaldo’s dribbling at age 16 and gave him a promotion. Ronaldo made his Primeira Liga debut a year later, in 2002, against Braga. On October 7, 2002, he scored twice against Moreirense in a 3-0 victory. His representatives pitched the player to Barcelona president Joan Laporta and Liverpool manager Gérard Houllier throughout the 2002–03 season. Ronaldo and manager Arsène Wenger met at the Arsenal stadium in November to discuss a potential transfer. Wenger was interested in signing Ronaldo.

Alex Ferguson, the manager of Manchester United, was determined to sign Ronaldo permanently after Sporting defeated United 3-1 at the Estadio José Alvalade’s opening in August 2003. Ronaldo joined Real Madrid prior to the 2009–10 campaign for a then-record £80 million (€94 million) transfer price. On July 10, 2018, Ronaldo signed a four-year contract with Italian club Juventus after completing a €100 million transfer, which also included an additional €12 million in other fees and solidarity contributions to Ronaldo’s youth clubs. This happened despite months of negotiations to sign a new Real Madrid contract.

Ronaldo’s re-signing with Manchester United was announced by Juventus on August 27, 2021, with the agreement of personal conditions, visa requirements, and a physical. Ronaldo’s contract with United has since been mutually terminated due to some disputes in the locker room, and he is now a free agent.

In his career, Cristiano Ronaldo has won 32 trophies, including the UEFA European Championship, five UEFA Champions Leagues, and seven league championships. In the Champions League, Ronaldo holds the records for most appearances (183), goals (140), and assists (42) in addition to the most goals (14), international goals (118), and joint-most international appearances (196). Cristiano Ronaldo is one of the select few athletes with over 1,100 career appearances in the professional sphere and over 800 senior-level goals for club and country. He has played in five World Cup competitions; Cristiano Ronaldo is the only male player to have scored in all of them.

Cristiano Ronaldo, widely recognised as one of the greatest players in football history, is on pace to smash records and earn more than $1 billion in pay and endorsements. Cristiano Ronaldo is one of the wealthiest athletes in the world with a net worth of almost $500 million.

Ques. Who is No 1 Messi or Ronaldo?

Ans. Although it is impossible to determine which of the two football greats is superior to the other, we do know who has scored the most goals between Lionel Messi and Ronaldo. Messi has 759 goals in 957 games compared to Ronaldo’s 804 goals in 1106 games. Although Ronaldo has scored more goals, he has also participated in more games.

Ques. What is Ronaldo religion?

Ans. Cristian Catholicism is Ronaldo’s religion. Sharing a room with all of his siblings, Cristiano Ronaldo grew up in a poor Catholic, Christian environment.

Ans. Cristiano Ronaldo, a striker for Portugal, announced on social media that Qatar 2022 would be his final FIFA World Cup.

Who is No 1 Messi or Ronaldo?

Although it is impossible to determine which of the two football greats is superior to the other, we do know who has scored the most goals between Messi and Ronaldo. Messi has 759 goals in 957 games compared to Ronaldo's 804 goals in 1106 games. Although Ronaldo has scored more goals, he has also participated in more games.

What is Ronaldo religion?

Cristian Catholicism is Ronaldo's religion. Sharing a room with all of his siblings, Cristiano Ronaldo grew up in a poor Catholic, Christian environment.

Is Cristiano Ronaldo better than Messi?

Cristiano Ronaldo, a striker for Portugal, announced on social media that Qatar 2022 would be his final FIFA World Cup.