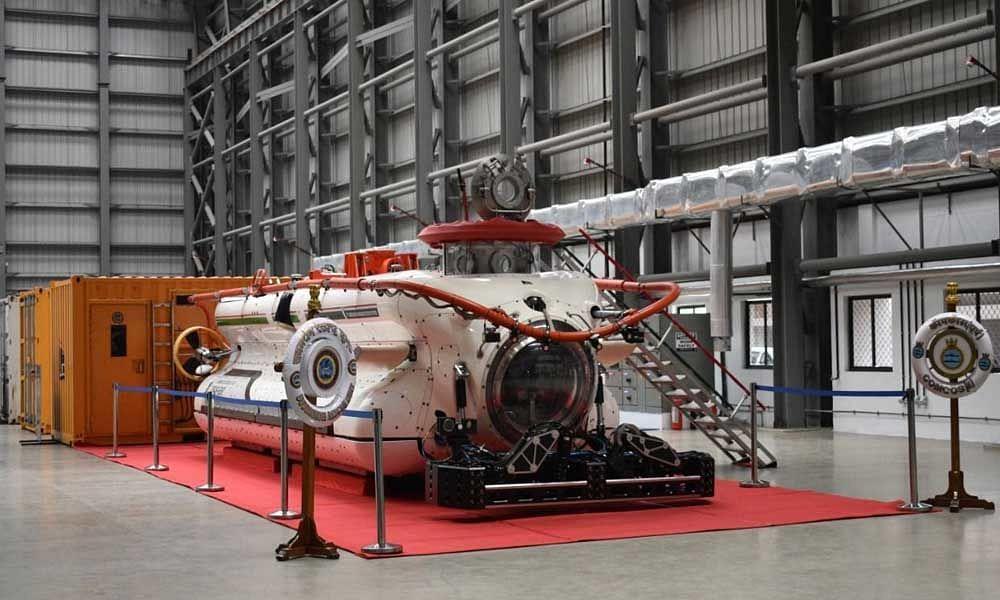 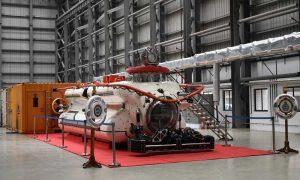 Deep Submergence Rescue Vehicle (DSRV) Complex was inaugurated at Eastern Naval Command (ENC) in Visakhapatnam, Andhra Pradesh. The complex is designed to accommodate the newly inducted submarine rescue system and store the DSRV assets in the rescue-ready state. The Indian Navy has inducted two such systems which will provide rescue cover to submarines on the east and west coast of India.

The DSRV system consists of a submarine rescue vessel, a remote operations vehicle and side-scan sonar and associated equipment. It has diver decompression chambers and hyperbaric medical equipment to decompress submariners after being rescued from sunken submarines. It can be mobilised by air or road to facilitate submarine rescue operations even at distant locations.