Skip to content
Current Affairs   »   “Drones” to be used for mapping... 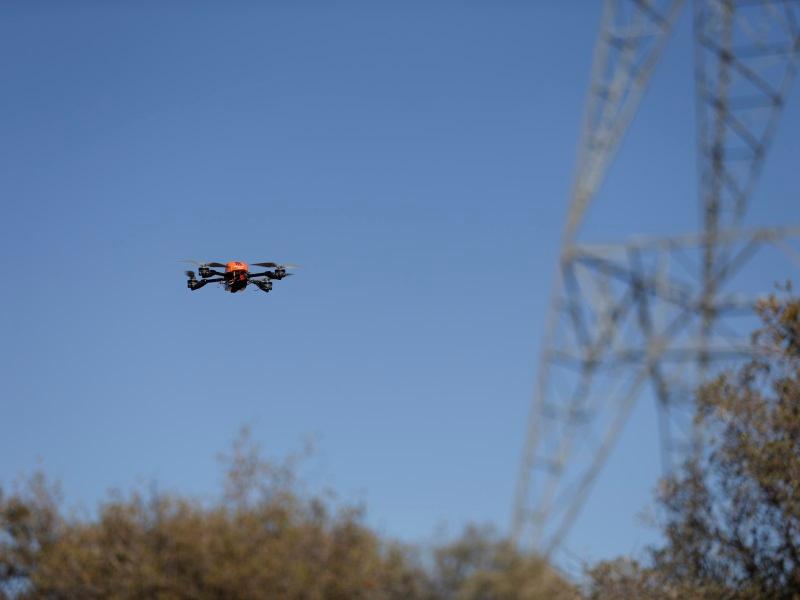 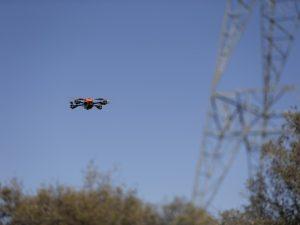 Drones will be used for the mapping of 55 thousand villages of the state on a scale of 1:500. The mapping on such a scale will provide a clearer picture of the population area. This work of land survey in the state was earlier used to be done with the help of satellite images.