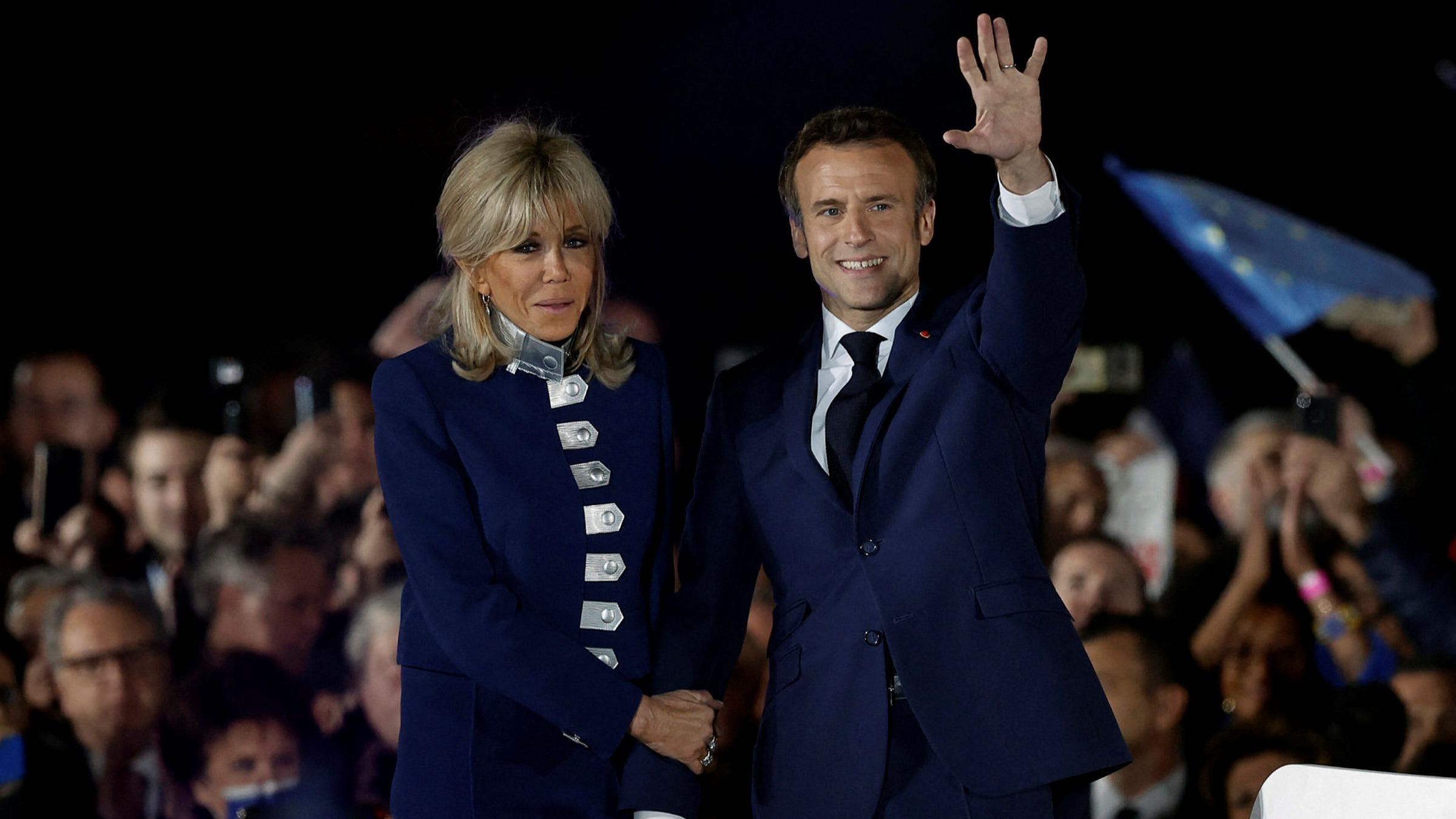 Emmanuel Macron hopes to go right back to work on domestic and foreign policy after gaining another five years in the French presidential palace — but he will soon face vital parliamentary elections in which he may struggle to maintain his majority. The official results of the presidential election will be released by the Constitutional Council, and Macron will hold a Cabinet meeting.