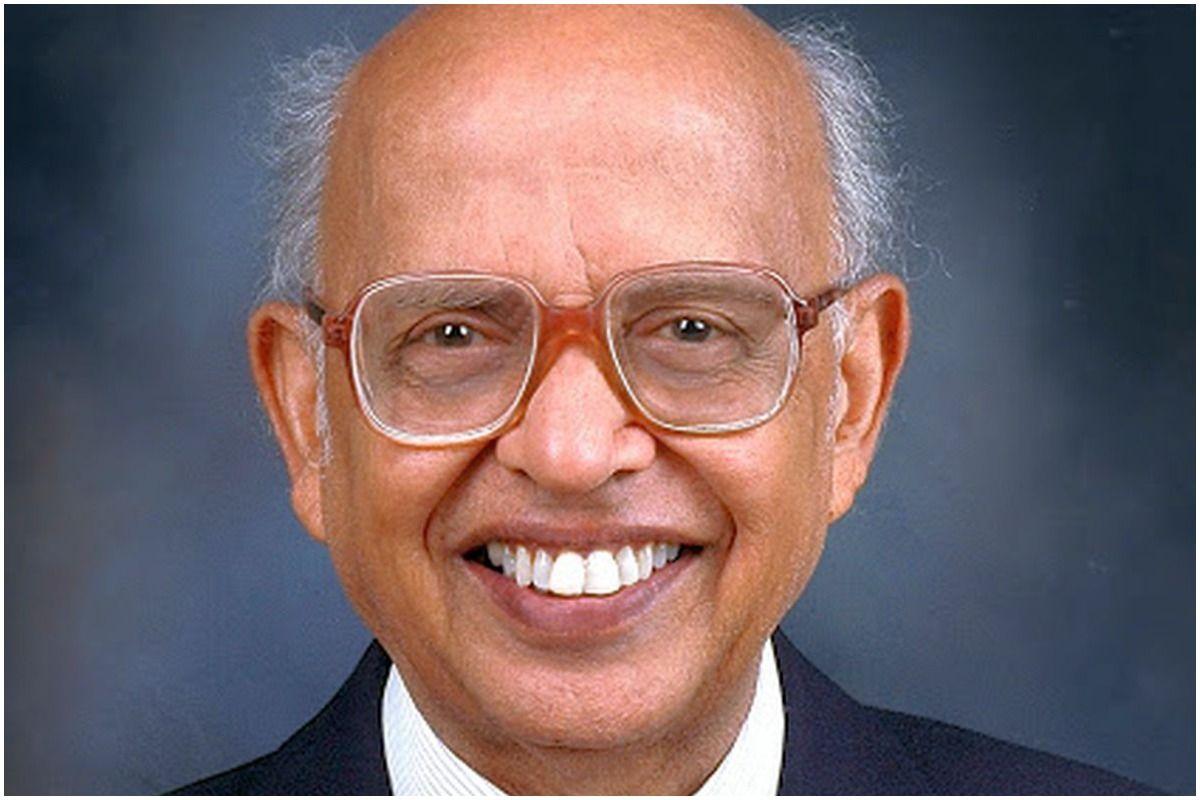 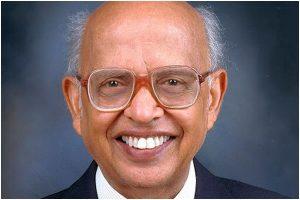 Father of India’s Radio Astronomy, Prof Govind Swarup passed away. He was born on March 23rd, 1929 in Thakurdwara, United Provinces, British India( Now in Uttar Pradesh). He was the founding director of National Centre for Radio Astrophysics of Tata Institute of Fundamental Research.

Govind Swarup was the key person behind the concept, design and installation of the Ooty Radio Telescope (India) and the Giant Metrewave Radio Telescope (GMRT), which established India as one of the leading countries for radio astronomy research. He is well known for his many important research contributions in several areas of astronomy and astrophysics.