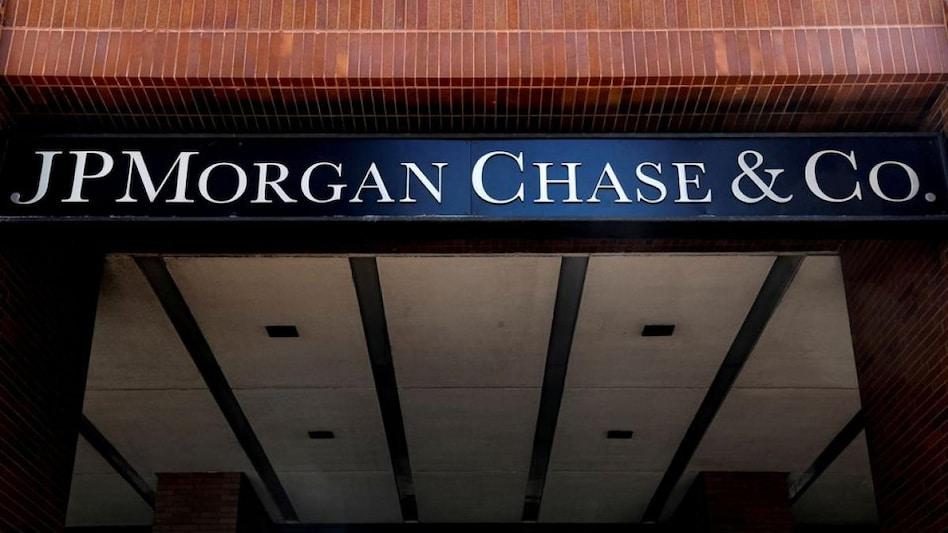 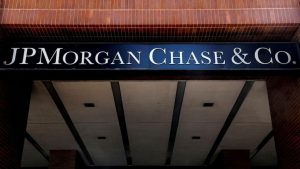 JPMorgan Chase has once again been named the world’s most important bank to the health of the wider financial system, according to the latest annual ranking of top lenders by global regulators. The Financial Stability Board (FSB), made up of regulators from G20 countries, published its latest table of the world’s 30 most systemic banks.

The 30 lenders are divided between four “buckets” in order of how systemic, international, interconnected and complex they are, with JPMorgan now in a higher bucket than its nearest peers. Being included in the table means having to hold additional capital and undergo more intense supervision to avoid a repeat of taxpayer bailouts in the banking crisis over a decade ago. In practice, the lenders typically hold capital buffers that are already above FSB requirements.