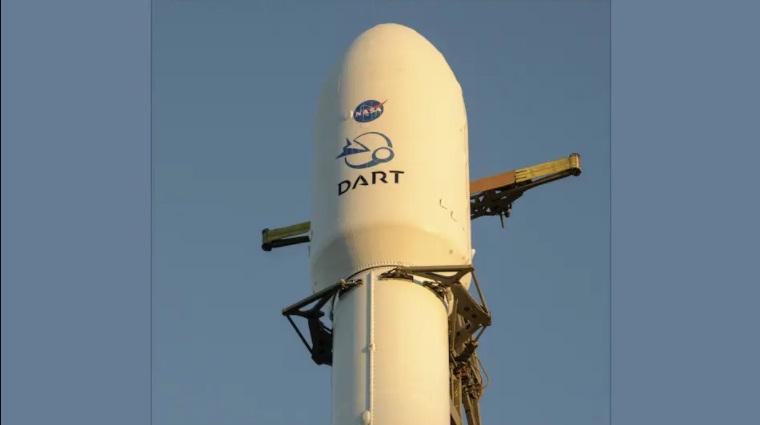 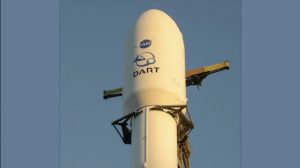 The US space agency NASA has launched a first-of-its-kind mission named DART to change the path of an asteroid by intentionally crashing a spacecraft into it. DART stands for Double Asteroid Redirection Test. The $325 million DART mission was launched into orbit on November 24, 2021, from Vandenberg Space Force Base in California atop a SpaceX Falcon 9 rocket.

The mission aims to test asteroid-deflecting technology. The purpose of the mission is to crash a space probe into the asteroid so as to alter its speed and course so prevent it from hitting the Earth. NASA is poised to investigate just that with a first-of-its-kind mission to deflect an asteroid by intentionally crashing a spacecraft into it. The mission offers a rare, real-world chance to test a planetary defence strategy that could protect Earth from a potentially catastrophic collision in the future.