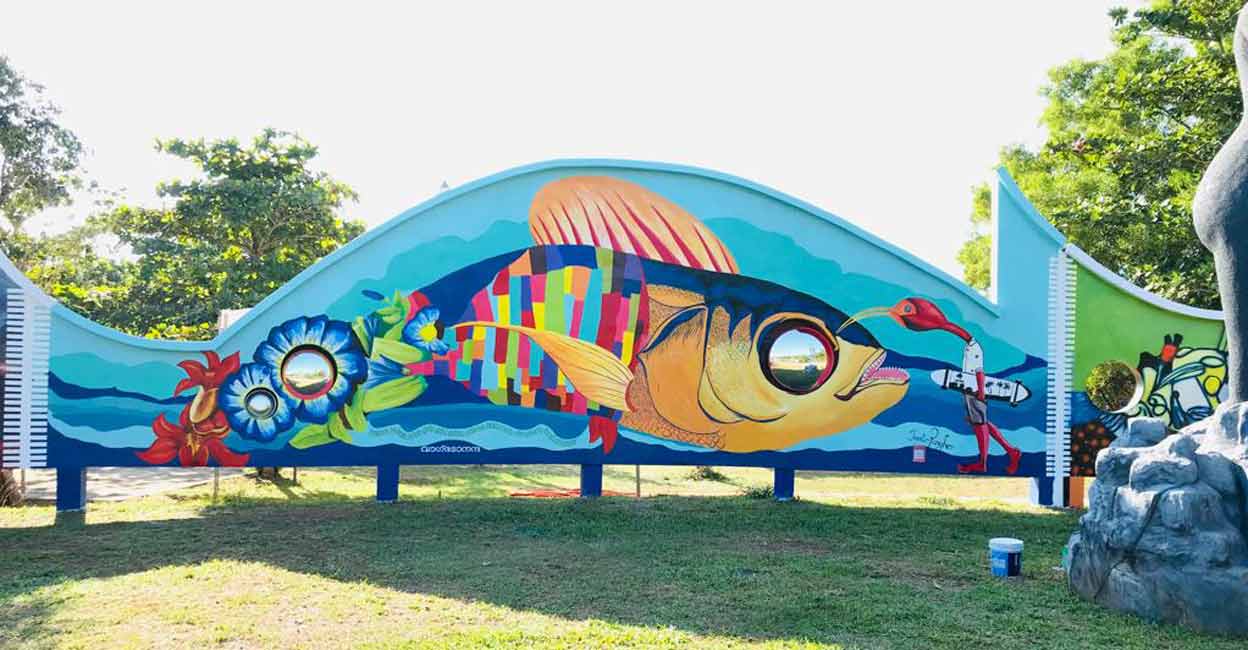 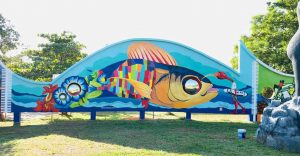 The ‘Spice Coast’ in the far north of Kerala, better known as North Malabar, bask in myriad colours and the pomp and splendour of the cultural extravaganza titled ‘Bekal International Beach Festival’. Chief Minister Pinarayi Vijayan has inaugurated the 10-day first international beach festival, that captures the wholeness and the essence of the district’s cultural and artistic uniqueness and displays the rich cultural diversity and grandeur of the country, at the majestic Bekal Beach Park.

About the Bekal International Beach festival

It is organised by Bekal Resorts Development Corporation (BRDC) in association with the District Tourism Promotion Council, Kudumbashree, Asmi Holidays, and the local self-government bodies in the district. In Kerala, festival dates are decided in accordance with the Malayalam calendar and the local traditions and customs.