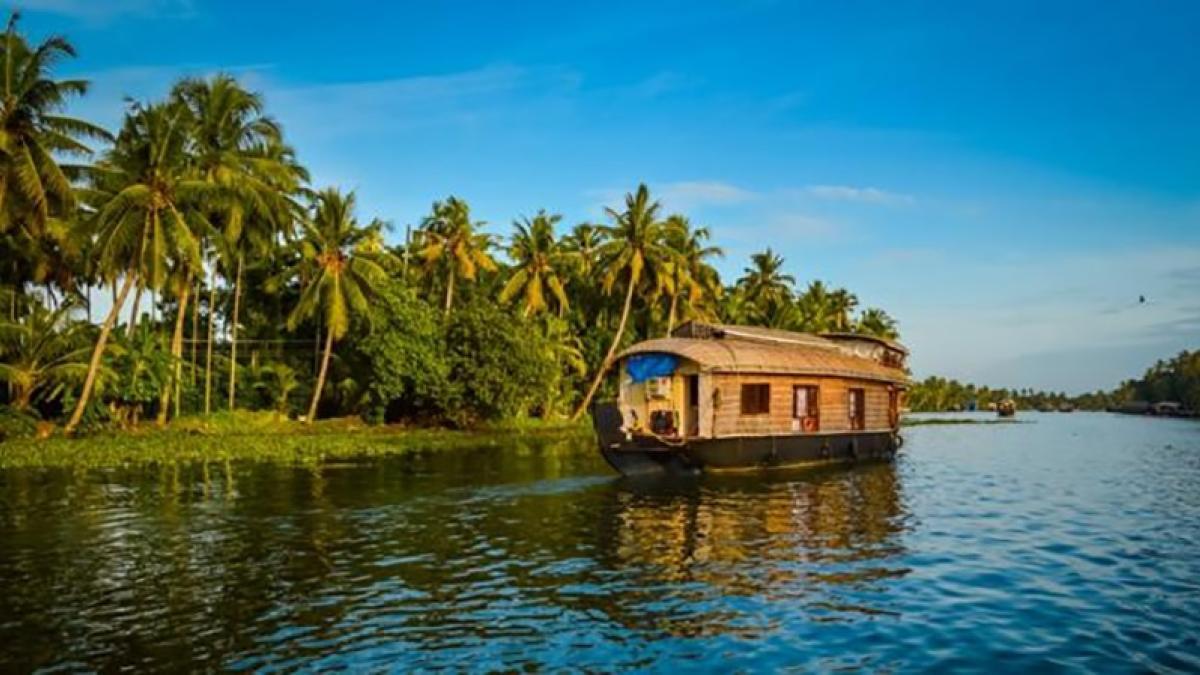 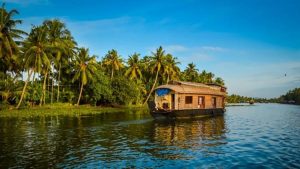 The Kerala Tourism has bagged the prestigious Responsible Tourism Global award at the World Travel Mart held in London. State Tourism Minister PA Mohammed Riyas received the award on behalf of the department at London. The award was given for the STREET project implemented by the Responsible Tourism Mission under the Kerala Government. The Jury made special remarks about the water street project implemented at Maravanthuruthu in Kottayam district.

About the STREET project: