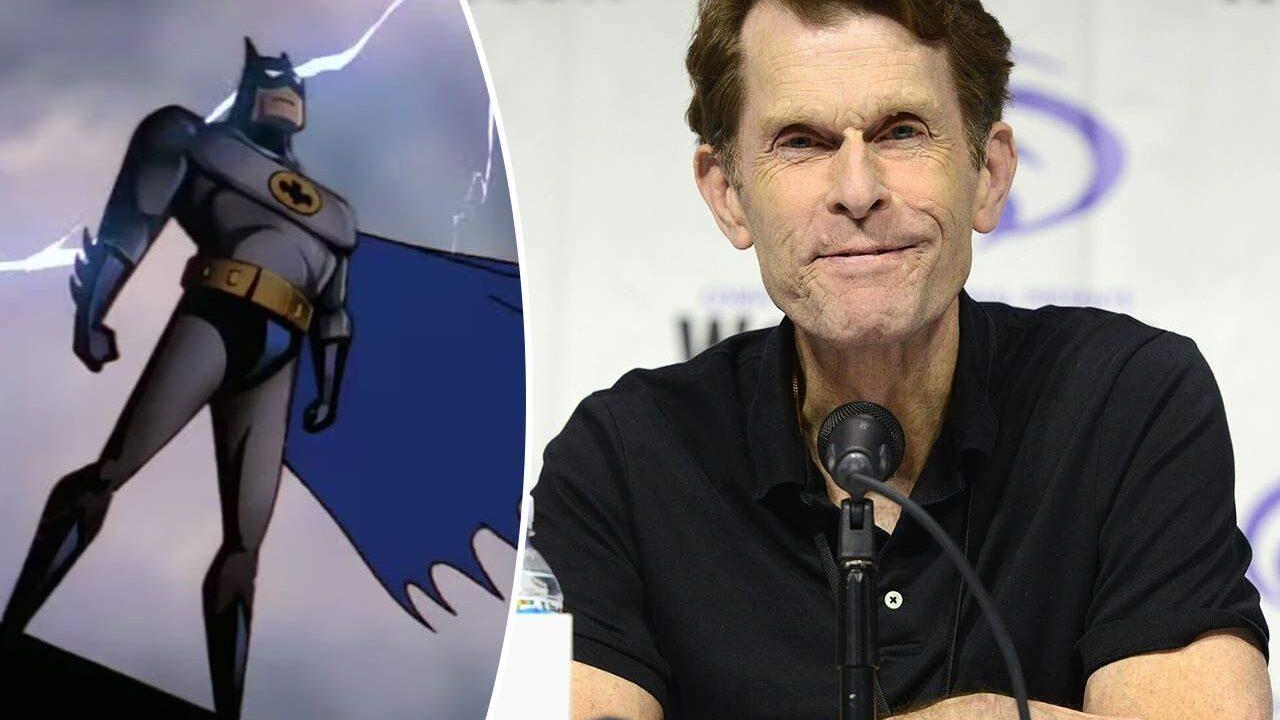 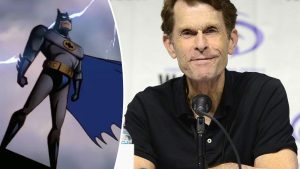 Kevin Conroy, an actor and voice actor best known for playing Batman in several animated movies and series, has passed away at the age of 66. Kevin played Batman in a variety of projects, and Mark Hamill took on the role of the Joker. The acclaimed animated series, which launched in 1992 and continued until 1996, is where Conroy first voiced Batman.

His portrayal of Batman in various other DC productions, including the video games Injustice and Batman: Arkham, has received a lot of positive attention. He also appeared in several DC Universe Animated Original Movies, including Batman: Gotham Knight (2008), Superman/Batman: Public Enemies (2009), Justice League: Doom (2012), Batman: The Killing Joke (2016), and Justice League vs. the Fatal Five (2019).

In 1992’s romance drama Chain of Desire, which Temstocles Lopez also wrote and directed, Kevin Conroy made his live-action acting debut. The Arkham and Injustice video game series gave Kevin the opportunity to reprise his role as Batman, which led to newfound fame. After a protracted fan effort, Kevin finally had the chance to represent Batman in a live-action project in 2019 when he took on the role of an older Bruce Wayne in the Arrowverse crossover episode Crisis on Infinite Earths.