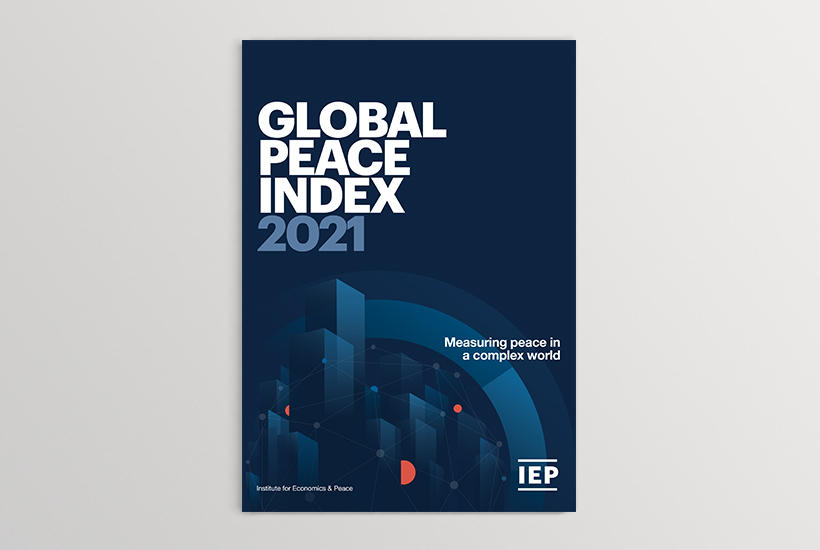 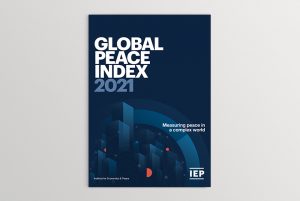 The 15th edition of the Global Peace Index (GPI) announced by Institute for Economics and Peace (IEP) Sydney, the GPI is the world’s leading measure of global peacefulness. The index ranks 163 independent states and territories according to their level of peacefulness. This report presents the most comprehensive data-driven analysis to date on trends in peace, its economic value, and how to develop peaceful societies.