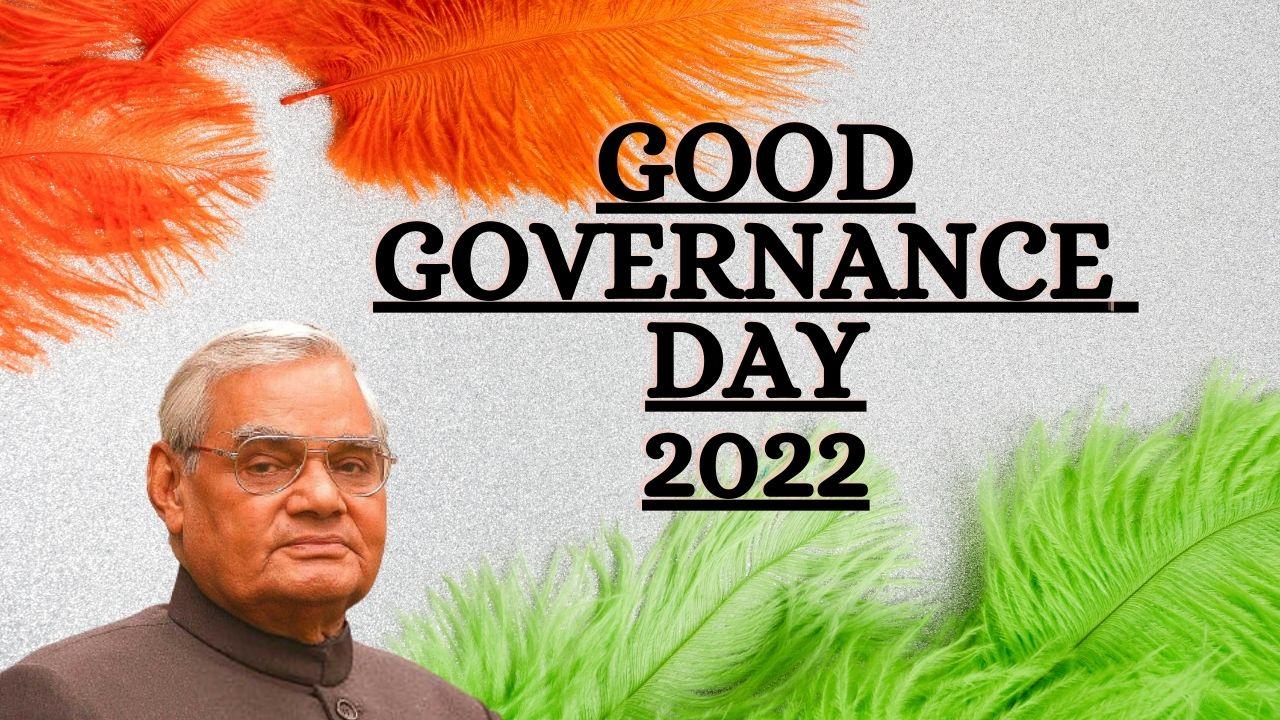 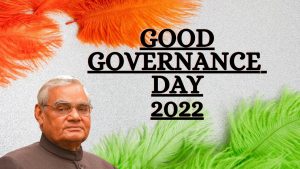 3. What is good governance in government?

Answer: Good governance relates to the political and institutional processes and outcomes that are necessary to achieve the goals of development.