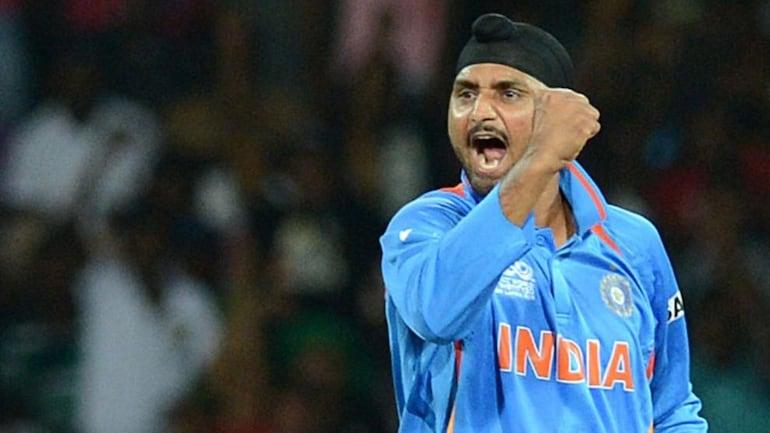 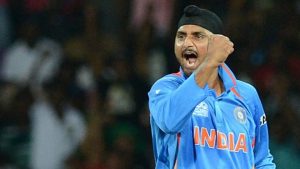 Senior Indian off-spinner, Harbhajan Singh has announced retirement from all forms of cricket. He was the 1st Indian Cricketer to take Hat-trick wickets in Test Cricket. He took 417 wickets in 103 Tests and is the 4th highest wicket-taker for India in Test cricket. He made his debut to the national cricket team, during an ODI (One Day International) against New Zealand at Sharjah in 1998 and lastly represented India in 2016 during a T20 against the UAE at Dhaka, Bangladesh.