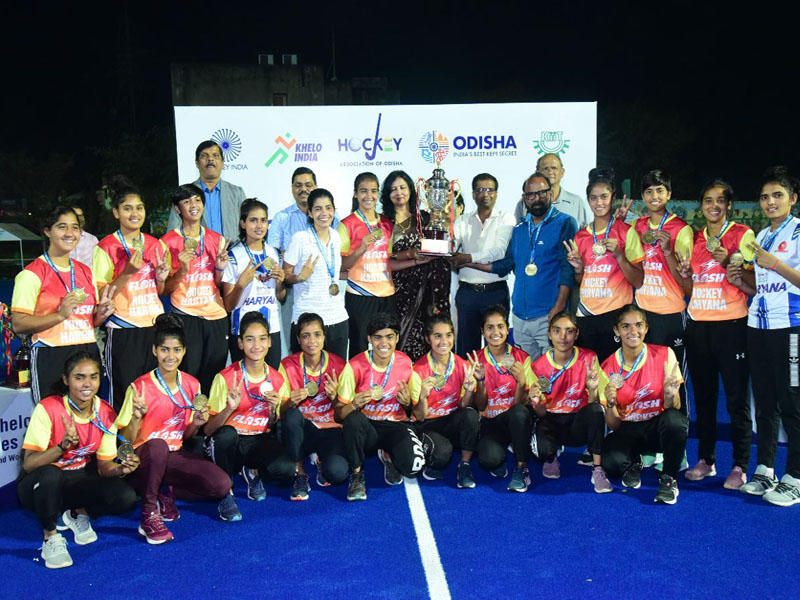 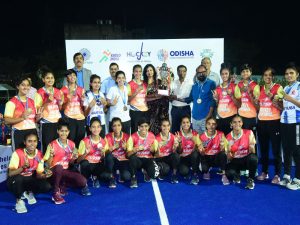 Hockey Haryana’s women’s team won the Khelo India Youth Games 2022 Women’s Under 18 Qualifiers after defeating Madhya Pradesh (2-0) in the final at Bhubaneswar. In the final match, Pooja and Gurmail Kaur scored a goal each for Haryana to end the contest in their favour. Odisha stepped up to claim third place after beating Hockey Jharkhand 2-1 in the 3rd and 4th place encounter. Haryana, Madhya Pradesh, Odisha and Jharkhand have qualified for the Khelo India Youth Games (Women) to be held in Madhya Pradesh next year.