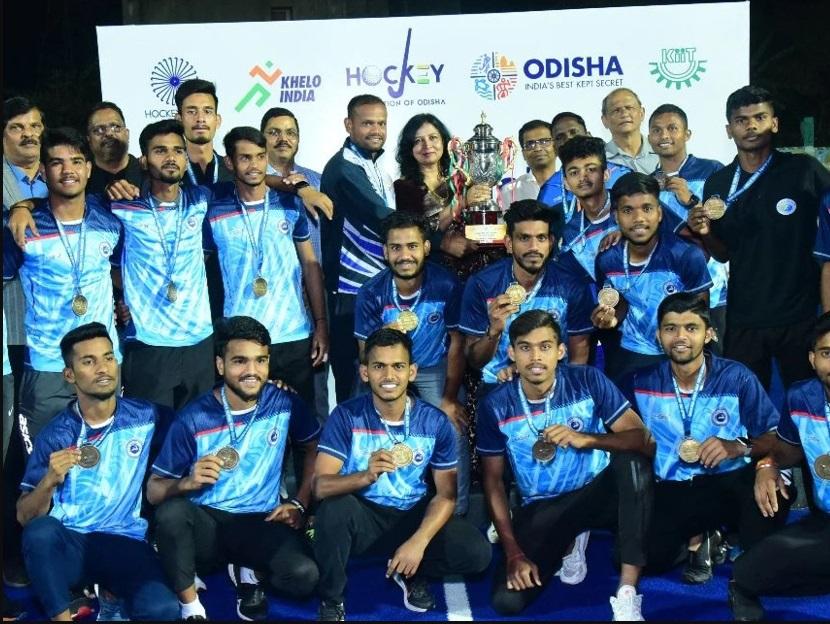 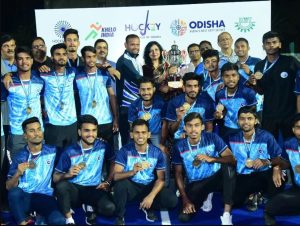 In Hockey, Madhya Pradesh defeated Odisha 6-5 to clinch Khelo India Youth Games 2022 Men’s Under-18 Qualifiers title in Bhubaneswar. In a thrilling final, Jamir Mohammad was the star of the final, scoring a hat-trick, while Ali Ahmed, Mohammad Zaid Khan and captain Ankit Pal scored one goal each for Madhya Pradesh. On the other hand, Anmol Ekka, Paulus Lakra, Deepak Minz and Akash Soreng scored one goal each for Odisha. Haryana defeated Jharkhand 2-0 to secure the third position in the competition. Amandeep and Roshan scored the goals for Haryana.With this, Madhya Pradesh, Odisha, Haryana and Jharkhand have qualified for the Khelo India Youth Games to be held in Madhya Pradesh next year.