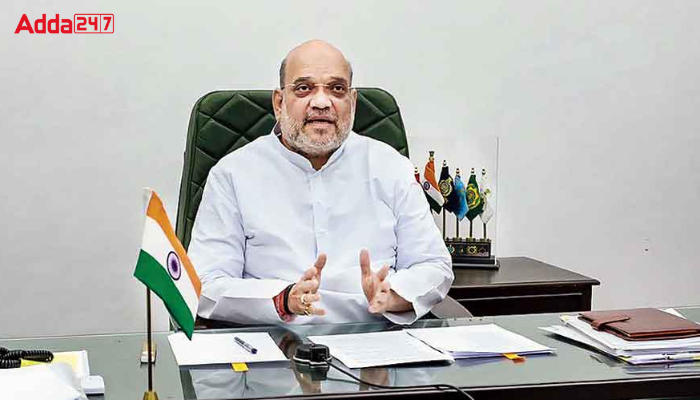 Jayaprakash Narayan is popularly known as JP or Lok Nayak. He was an independent activist, theorist, socialist and political leader. He was born on 11th October 1902 in the village of Sitabdiara, Ballia district, Bihar. He was awarded Bharat Ratna Award in 1999 (Posthumously).