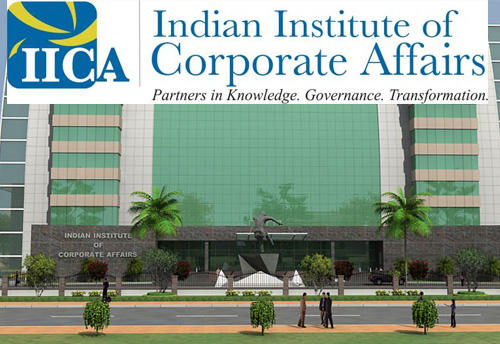 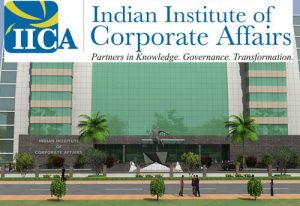 Govt of India has approved the appointment of Praveen Kumar, IAS, Former Secretary, Ministry of Skill Development & Entrepreneurship to the post of Director General & Chief Executive Officer, Indian Institute of Corporate Affairs (IICA). The proposal for setting up IICA was approved by Planning Commission in the year 2007. It was established in 2008 at Manesar, Haryana.