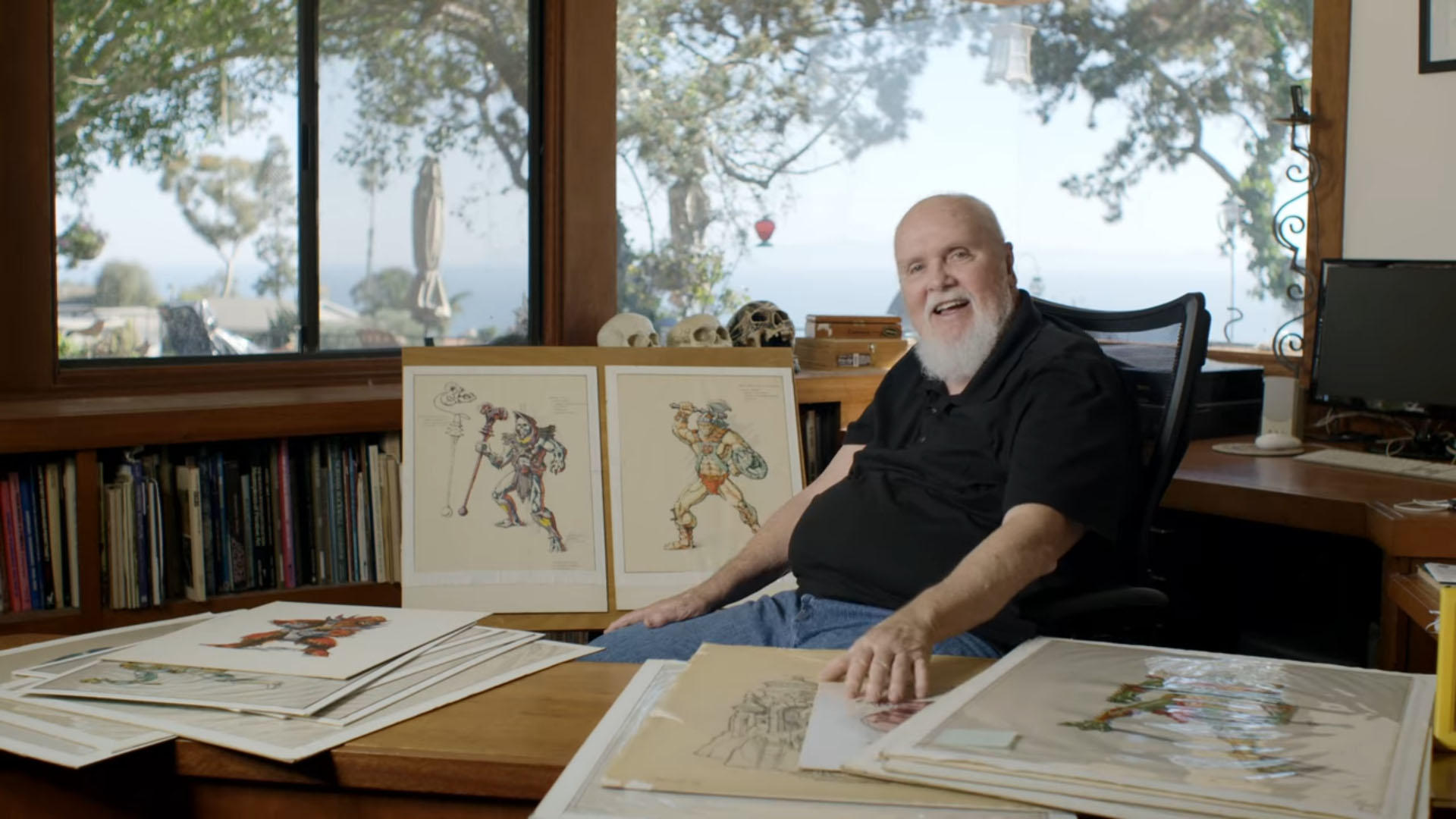 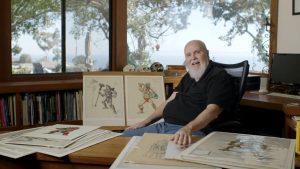 Mark Taylor, artist and toy designer for the He-Man and the Masters of the Universe franchise as well as the Teenage Mutant Ninja Turtles, passed away. Taylor began his career with Mattel in 1976 as a packaging designer. He-man was the muscled frontman for toy manufacturer Mattel’s Masters of the Universe franchise. He-Man was the epitome of a hulking superhero warrior but also became an icon within the LGBTQ+ community.