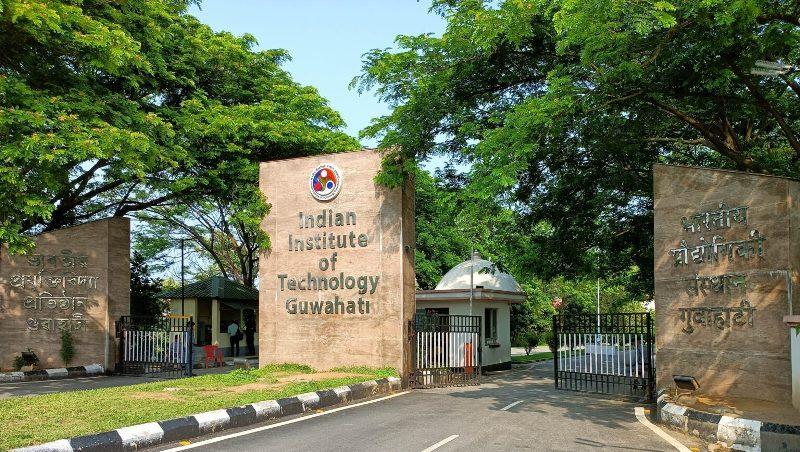 Researchers at IIT Guwahati have created a fermentation process that uses ultrasound to safely generate Xylitol from sugarcane bagasse, the byproduct of crushing sugar cane. This approach gets over the operational constraints of chemical synthesis and the time lags of traditional fermentation. The use of ultrasound during the fermentation process not only reduced the time of fermentation to 15 hours, but also increased the yield of the product by almost 20%