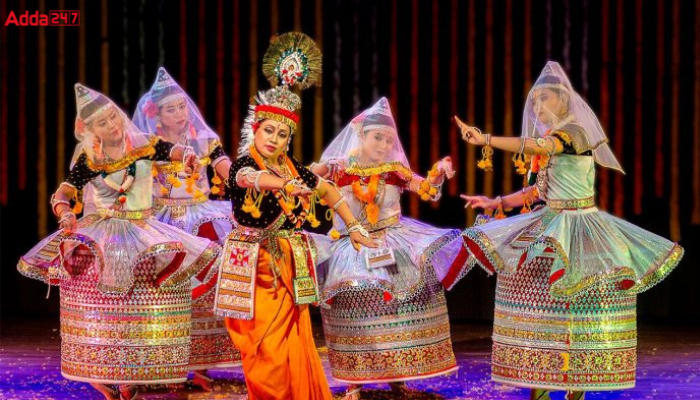 Imoinu Day is celebrated in Manipur as a part of the Meitei Cultural ritual. The traditional festival of Imoinu Day is celebrated on the 12th day of the Meitei Lunar Month of Wakching. Every year on this day, people of the valley serve dishes in odd numbers as part of the Imoinu Eratpa ritual. They regard Imoinu Eratpa as a goddess of health, prosperity, abundance, and order of domesticity in Manipur.

Manipur Chief Minister N. Biren Singh informed that the celebration keeps the tradition alive and reinforces belief in traditional elements in Manipur. Manipur Governor La Ganesan, Chief Minister N Biren Singh, and other ministers have extended their warm greetings to the people of Manipur on the occasion of the Imoinu Eratpa festival.

Chief Minister N. Biren Singh said that Imoinu Eratpa is celebrated with traditional gaiety and religious fervor, seasonal fruits, vegetables, and fish are offered, and lights are lit around the houses to evoke the blessings of Goddess Imoinu, believed to be the Goddess of wealth and prosperity.