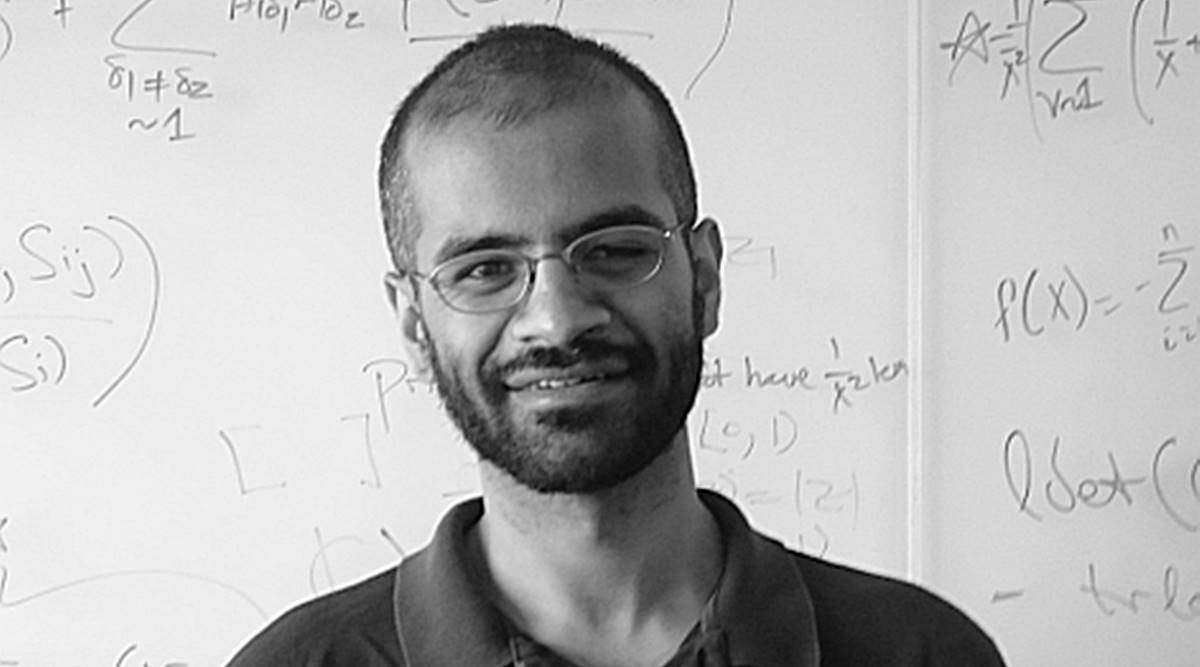 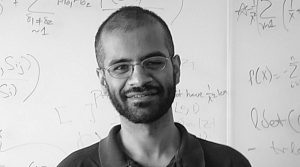 Indian-American mathematician, Nikhil Srivastava, who teaches at the University of California, Berkeley along with Adam Marcus and Daniel Spielman were awarded the First Ciprian Foias Prize in Operator Theory by the American Mathematical Society (AMS). Adam Marcus holds the Chair of Combinatorial Analysis at the Ecole Polytechnique Federale de Lausanne (EPFL) in Switzerland. Daniel Spielman is a Sterling Professor of Computer Science, a professor of statistics and data science, and a professor of mathematics.

The $5,000 award has been given to Nikhil Srivastava for his work in developing and introducing techniques to understand the characteristic polynomial of matrices, including iterative sparsification. Nikhil Srivastava has earlier jointly won the George Polya Prize in 2014, and the Held prize in 2021 making this his third major award. He is an associate professor of mathematics at UC Berkeley.

The award recognises their highly original work that introduced and developed methods for understanding the characteristic polynomial of matrices, namely the iterative sparsification method (also in collaboration with Batson) and the method of interlacing polynomials.